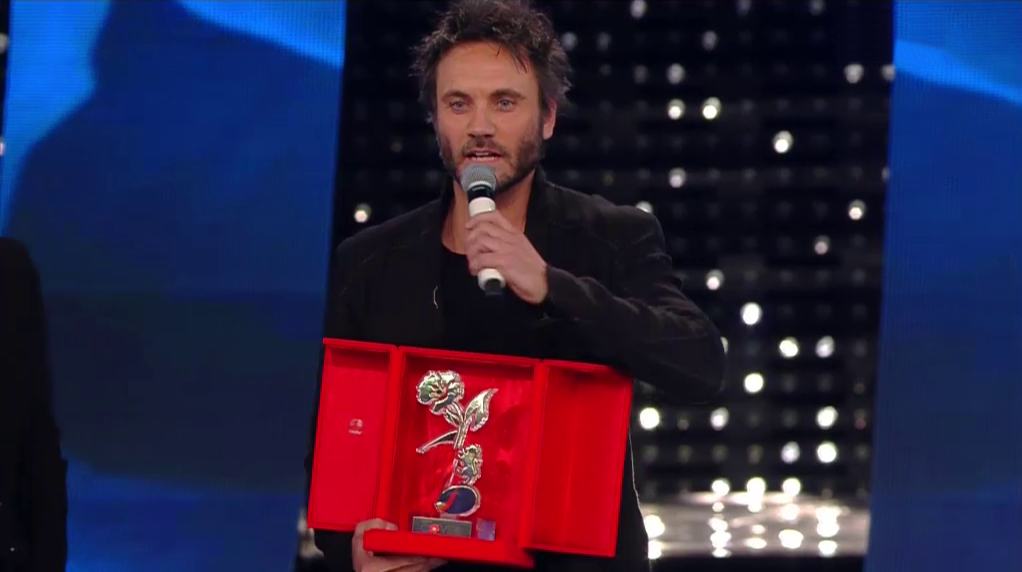 The third show of the Italian music festival Sanremo has just finished and the winner of the best cover has been awarded!

The winner has been decided through two rounds of public voting and press. During the first one, the five artists with the most amount of votes have been selected to compete in a second round which has finally won by Nek and his cover of Mina Mazzini’s “Se telefonando”. 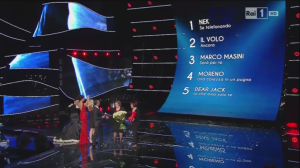 Tomorrow, Friday 13th, the semi-final will be held in Sanremo. A combination of public televote, professional jury and audience together with the two rankings from the first two shows will decide the four acts which won’t make it to the Saturday’s grand final.

Who were your favourites of the third show?

Vote for your favourite song to represent Italy at Eurovision 2015: