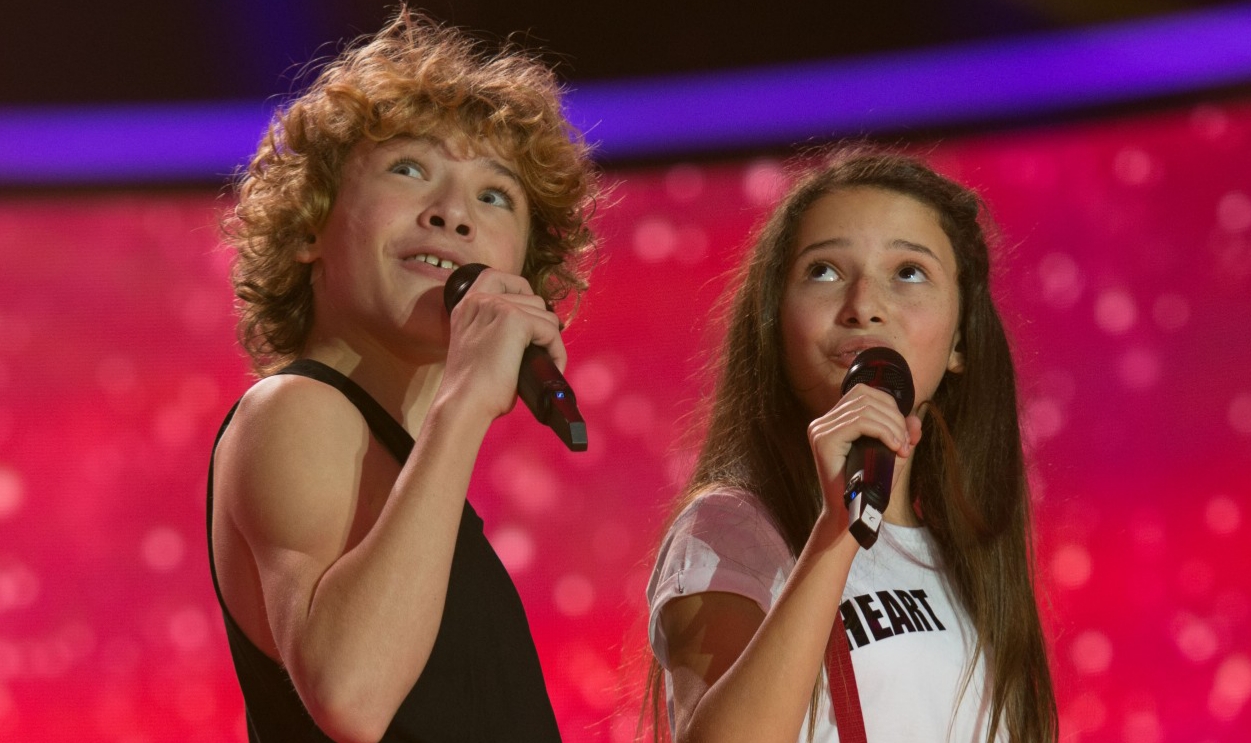 KAN has started the search of the next Israeli representative at the Junior Eurovision Song Contest. The winning country of Eurovision 2018 is back to the competition after one-year break.

All interested singers aged 9-14 years can apply to take part at internal live auditions from today until the 19th of August through the submission form available on the official website of the broadcaster.

KAN hasn’t revealed how they will select their act for Minsk, but it’s likely that they will do so internally as they did in 2012 and 2016.

Israel’s first appearance at Junior Eurovision was in 2012 and has joined the contest twice, in 2012 and 2016. Despite being among the favourites to win the contest, Kids.il finished 8th in 2012 with the song ‘Let the Music Win’. In 2016, Shir & Tim represented their country performing ‘Follow My Heart’ coming 15th.