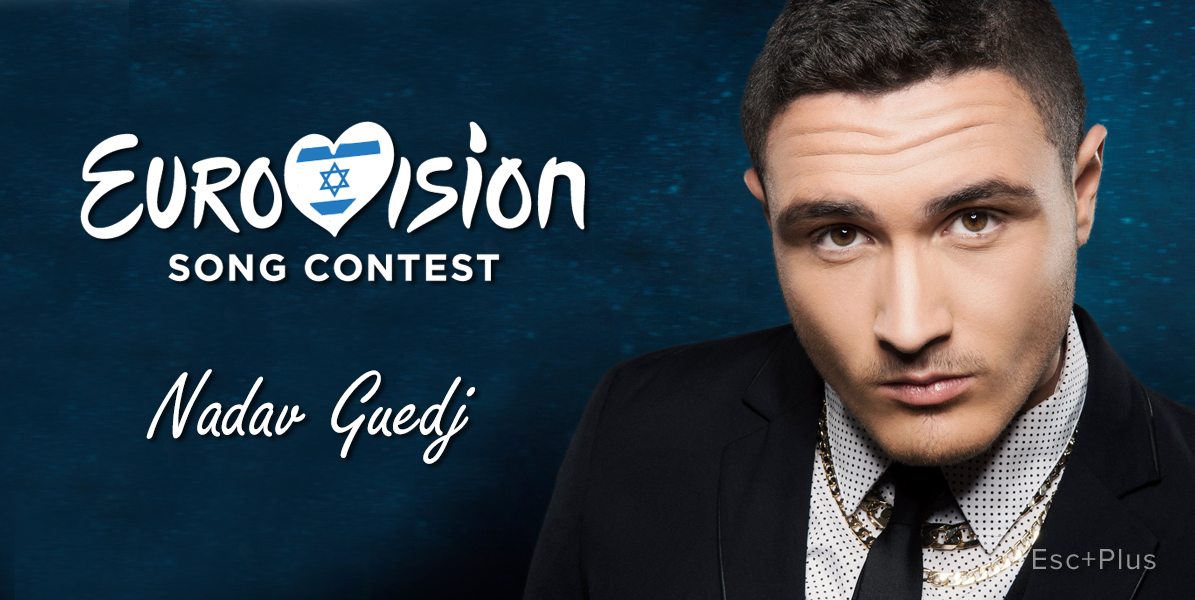 With less than a week to go before the Eurovision rehearsals start, and the party officially begins in Vienna, Israeli representative Nadav Guedj has released a dance friendly remix of his entry Golden Boy to be played at the ESC parties all over the city.

For the remix, 16 year old Nadav has collaborated with a special team led by DJ and producer Yinon Yahel, who has previously worked with big international names such as P. Diddy, Madonna and the DJ and producer Offer Nisim.

The goal of Nadav and the team is to showcase the different styles of the song, which is a mix of pop, Rn’B and middle easter music combined with the new electronic and house sound of the remix. They’re hoping the new remix will turn out to be a “mega party banger”. You can listen to the official remix of Golden Boy below!

Nadav Guedj and Israel will participate in the second semifinal on May 21st at the starting position number 9.