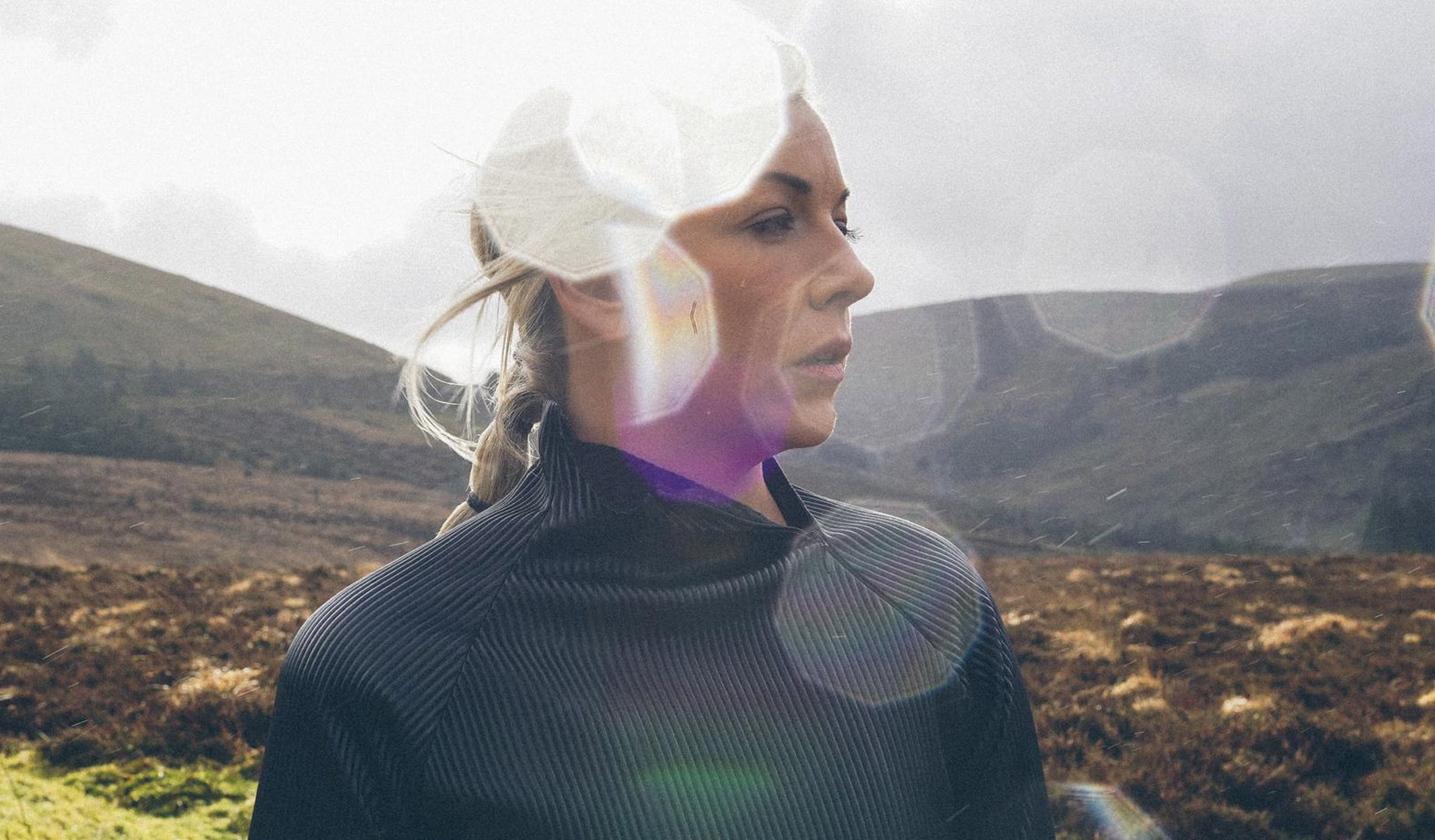 We can finally hear the song “Maps”, which Lesley Roy will perform for Ireland in Rotterdam. The artist was selected internally by RTÉ to represent her country at Eurovision 2021 after she couldn’t reach the big stage last year.

“Maps” was announced as the chosen song through the singer’s official social accounts. You can listen to it below:

Lesley Roy spent the final months of 2020 in the studio with her team working on a new song to represent Ireland. The song was written and produced by Lesley, along with producer Lukas Hallgren (who also produced “She Got Me”, Switzerland’s song at Eurovision 2019), Philip Strand (producer and songwriter), Normandie, Deepend and Emelie Eriksson, a composer who is part of the Stockholm-based Baggpipe Studios.

In recent weeks, Lesley left evidence about the progress of the song on Instagram and Tiktok, including part of the behind the scenes and its video clip. She also stated through her TikTok account that the song would contain four letters in its title to finally publish the album cover on her social accounts with the word “Maps”.

Lesley Roy was going to represent Ireland at Eurovision 2020 last May in Rotterdam with her song “Story Of My Life”. She hoped to improve the Irish results of recent years, but the festival was cancelled in March due to the COVID-19 crisis.

So, we have already completed another country represented by the same candidate as last year. Would “Story of my Life” have achieved a better place than “Maps” will in May?