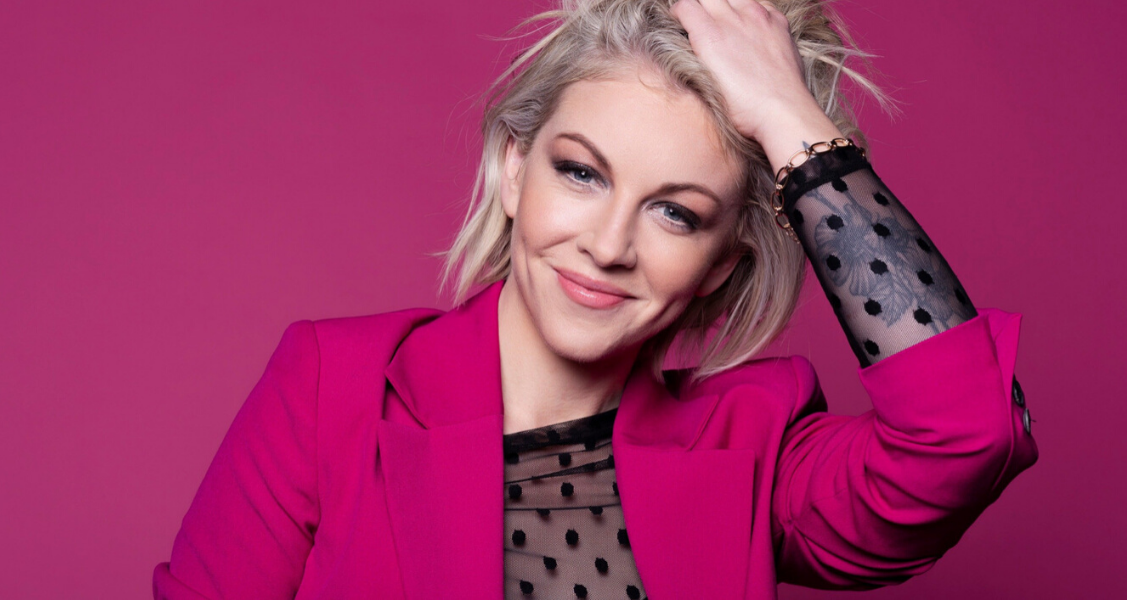 Following the cancellation of the 2020 Eurovision Song Contest, Irish-American artist Lesley Roy now joins the ever-growing list of acts that will get a second chance to compete for the trophy in 2021! Her original entry, reminiscent of early 2010s pop, Story of My Life, quickly became one of Ireland’s fan favourites, regularly reaching the top half of the scoreboard for bookmakers.

This final confirmation is the first news we have from Ireland in months, following a September interview by Lesley herself on Extra.ie where she explained that she had started partaking in songwriting sessions with other Eurovision alumni to start preparing her potential entry, as well as giving a bit on insight on her conversations with Head of Delegation Michael Kealy.

Over the past few months, she has been submerged in the studio working on her proposal to RTÉ and, as she explains on the Instagram video linked below, the song is ready! While she is the song’s main producer, she also collaborated with a team made up of Lukas Hällgren, Normandie, Deepend and Emelie Eriksson.

From these names, Eurovision fans may instantly recognize Lukas Hällgren as he produced Luca Hänni’s She Got Me, as well as Renaida’s All the Feels and Paul Rey’s Melodifestivalen entry Talking in My Sleep and a few more entries in 2020 national finals. Emelie Eriksson has also worked with Eric Saade in the past. Swedish alt-rock band Normandie, whose vocalist Philip Strand is rumored to have worked on the song’s instrumental, does not appear to have previous Eurovision connections, and neither does Dutch DJ Deepend.

It was a real shame we didn’t get to showcase Story of My Life on the Eurovision stage, but had the show not been cancelled this new song would never have emerged. I’ve been working on new material 24/7 and this song was clearly the strongest out of all of the demos. I believe that it is even bigger than Story of My Life, and will reach an even wider audience. I am just so excited to finally get my shot on the Eurovision stage after months and months of work and can’t wait to reveal more information about our song in the New Year.

Lesley Roy on her announcement video

As the Semi-Final distribution will be kept equal for the upcoming contest, Lesley will perform in the First Semi-Final on May 14th! Further details on her tune and its release will be unveiled in due course, though stay tuned next year for any news!