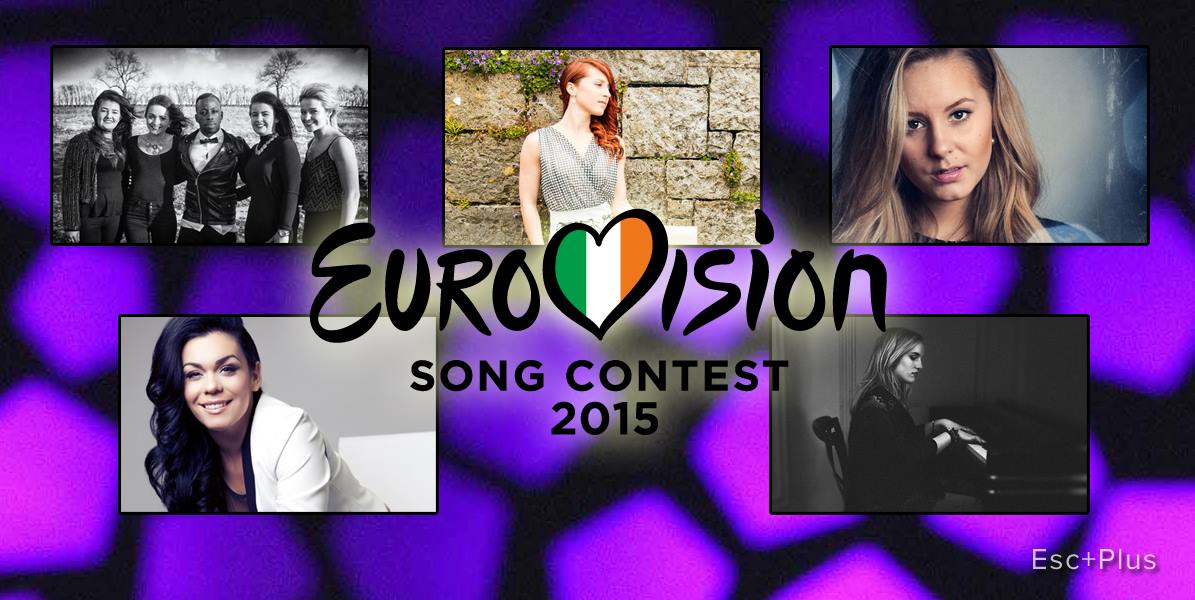 Irish Times.ie and Gossi.ie report that RTÉ may reveal its 5 competing entries in Eurosong 2015 today, and you would be able to listen to them at 15.00 (local time), 16:00 (CET) on Ray D’arcy show, where they will be most likely played for the first time. This was confirmed earlier today bt RTÉ itself.

The line-up for the show looks like this as they revealed so:

These 5 acts are set to perform on a special edition of the Irish talk show ”The Late Late Show: Eurosong 2015” were a combination of the votes from a jury panel, divided into Irish regions, and the Irish televote will decide who is representing Ireland at the Eurovision Song Contest 2015 in Vienna.

Stay tuned to ESC+Plus for more news about Ireland in the forthcoming Eurovision Song Contest.