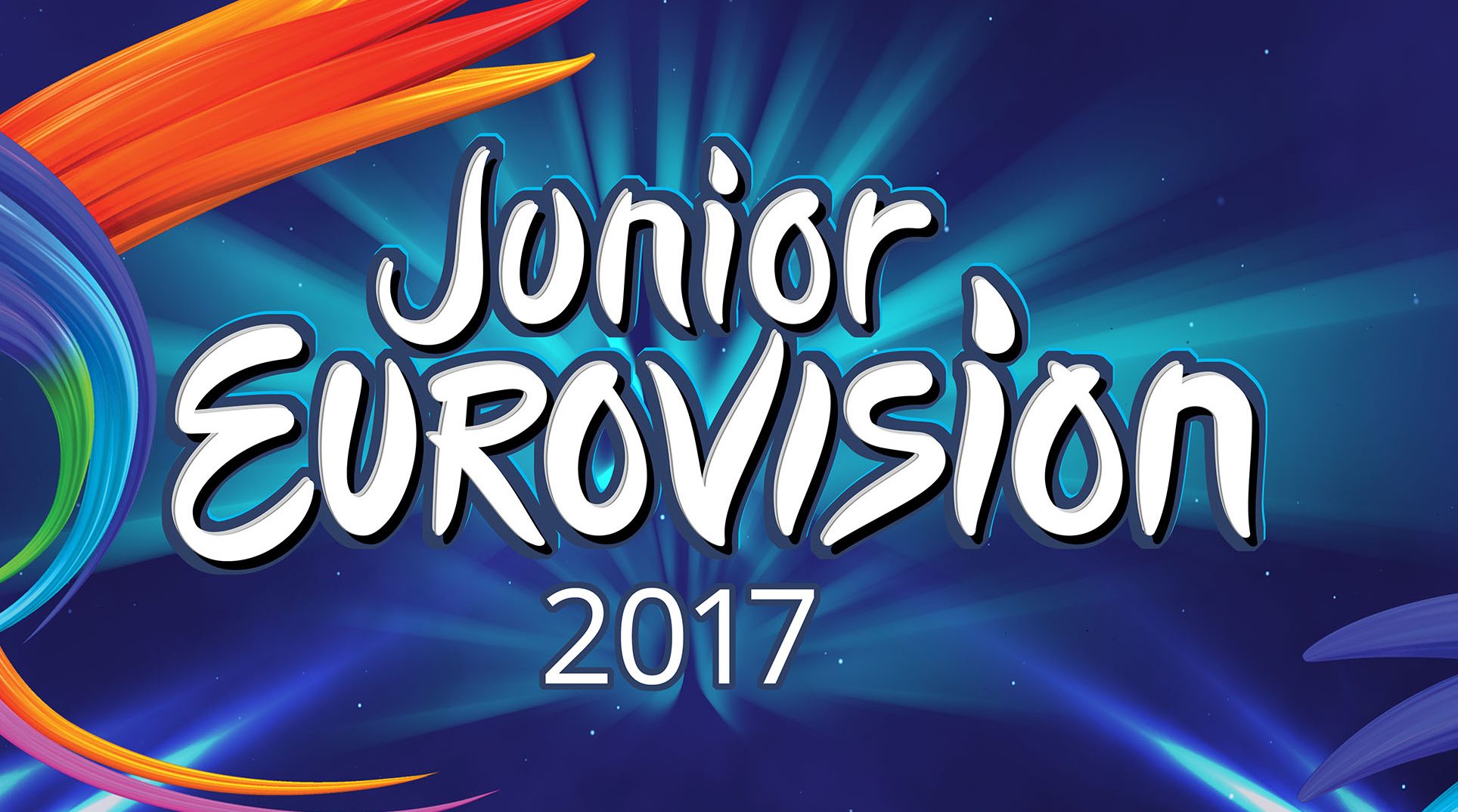 Coming soon – you're chance to represent Ireland at the Junior Eurovision 2017. Info to follow…

This will be the third participation of the Irish-language broadcaster at the children competition after having taken part in 2015 and 2016. Their best result came last year, when they achieved a 10th place with Zena Donnelly and her self-composition “Bríce Ar Bhríce”.

Three countries have clearly confirmed participation at Junior Eurovision 2017 with the Cypriot confirmation still uncertain as they did so before the 2016 competition. Junior Eurovision 2016 was won by Georgia, which is also expected to take part at next year’s edition:

The winning country was also offered to host the event, but they haven’t confirmed if they will finally do so. We will have to wait and see whether Junior Eurovision 2017 will take place in Georgia or any other country which have submitted a host application.