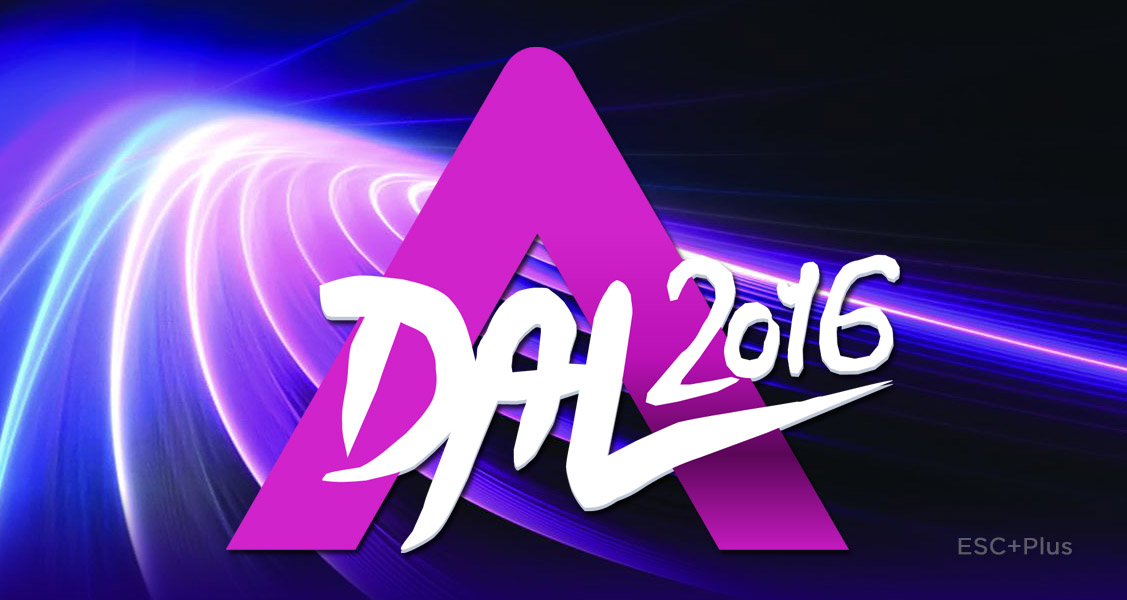 Tonight, the Hungarian national selection show A Dal steps ahead to the semifinal stage!

Nine acts will compete today to take a spot at the grand final of A Dal. However, only four of them from each semifinal will get the chance to sing at the final show, where the Hungarian representative will be revealed.

Who will be among the four lucky qualifiers? The line-up for the show is as it follows:

In a few hours, at 19:40 CET, the first A Dal semifinal will be broadcasted on Duna, Duna World, as well as on-line here.

To support your favourites don’t forget to cast your vote in our poll:

Stay tuned and keep in touch with the upcoming news!