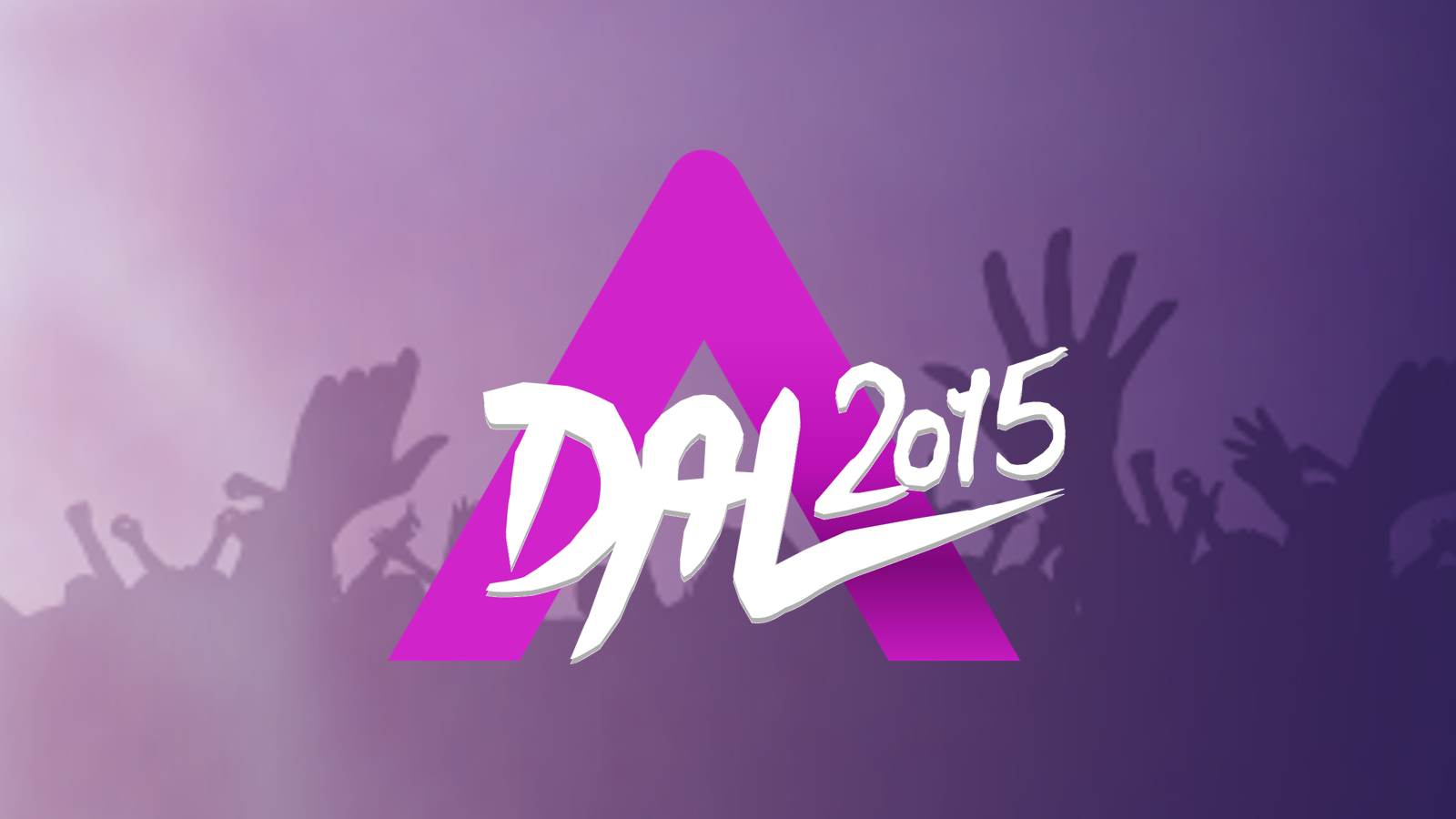 Tonight, the first semi-final of the Hungarian national selection will take place live from Budapest!

A total of nine acts will compete at today’s show to get a place at final:

Only four songs will make it to the grand final set on February 28 and the selection process will be similar to the one used at previous heats. In the first round of voting, two qualifiers will be determined by the combination of scores from each judge and an aggregate score from a public SMS and mobile app vote. In the second round of voting, the remaining seven entries that were not in the initial top two will face an SMS and mobile app vote in order to determine two additional qualifiers.

The professional jury will be made up of Jeno Csiszár, Magdi Rúzsa (Hungary 2007), Pierrot and Philip Rákay.

You can watch the show live at 20.25 CET by clicking here.