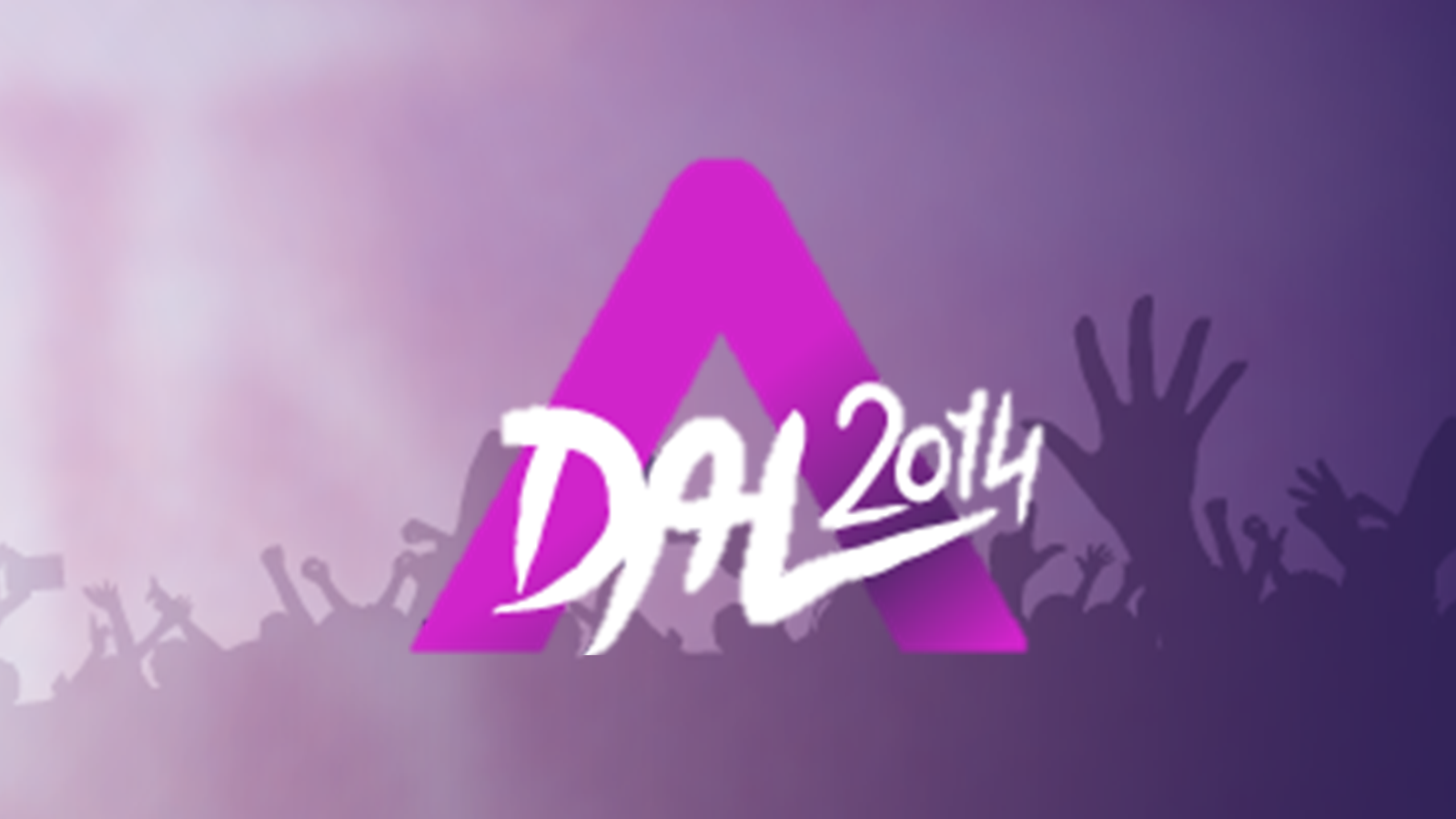 Over the past weeks, a huge audience has been following A Dal 2014, the series of shows to select the Hungarian entry for the Eurovision Song Contest in Copenhagen. It all started with 30 hopefuls, and now, after the quarter-final and semi-final stage has concluded, only eight finalists are left:

Tonight, they will all fight for the right to represent their home country on the stage of Europe’s Favourite TV Show, in an exciting show, the outcome of which will be jointly decided by the TV public and a four-member expert jury.

In the final tonight, the jury will give their opinions as usual but they will only reveal their scores after the last performance, picking four entries for the “super-final” voting. The TV audience will then have the final say: they can vote for their favourite among the four remaining entries.

The Hungarian 2013 Eurovision representative, ByeAlex, will be a “digital commentator”: he will be discussing online and commenting on the performances during the shows. Éva Novodomszky and Gábor Gundel Takács will host the shows, joined by Krisztina Rátonyi and Levente Harsányi as backstage presenters.

You can watch the show live at 20:25 CET tonight on Eurovision.tv’s WebTV player and here.