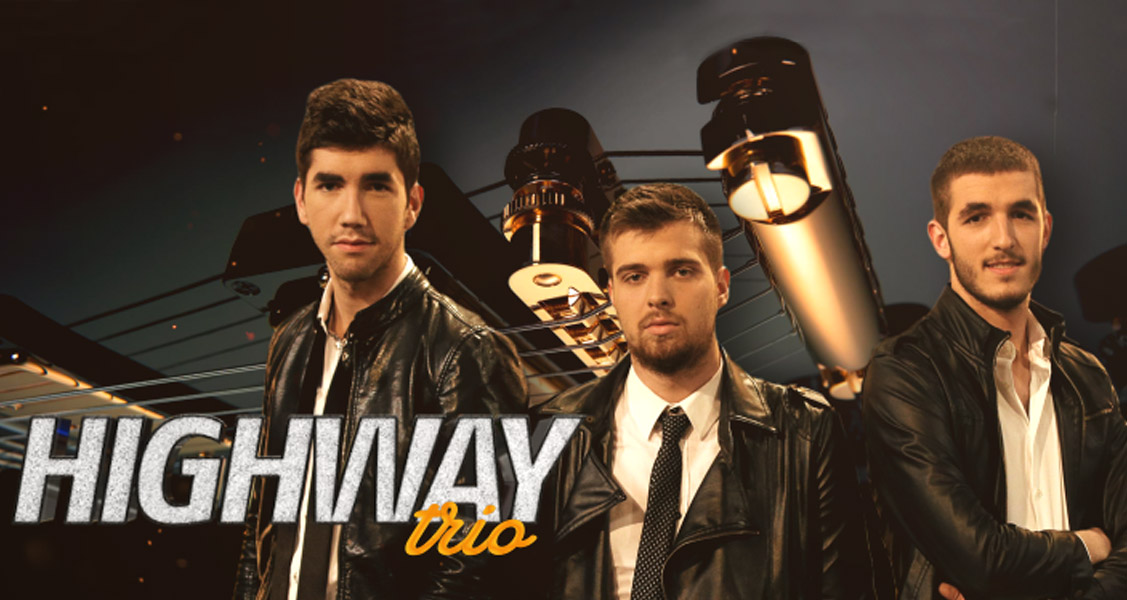 RTCG has announced the name of their upcoming Eurovision representatives: “Highway”!

This trio is formed by Petar Tošić, Luka Vojvodić and Marko Pešić, who rose the fame after their participation in X Factor Adria 2015. After this, they signed a contact with “Menart”, discography which is associated to Sony Music.

The Montenegrin broadcaster has opted for an internal selection once again. An expert committee, formed by poet Dragan Tripković, music producer of Radio Montenegro Nada Vučinić, singer and composer Slaven Knezović and jazz musician Milorad Šule Jovović, was in charge of selecting the Montenegrin act for Stockholm. The selection method for the song hasn’t been revealed yet.

This is the seventh participation of Montenegro at the Eurovision Song Contest. The Balkan country debuted in 2007 missing the contest three years in a row. 2014 was the first year they qualified from the semi-finals of Eurovision, but their best result came this year, when Knez reached the 13th place at the grand final in Vienna.

What do you think about this choice?