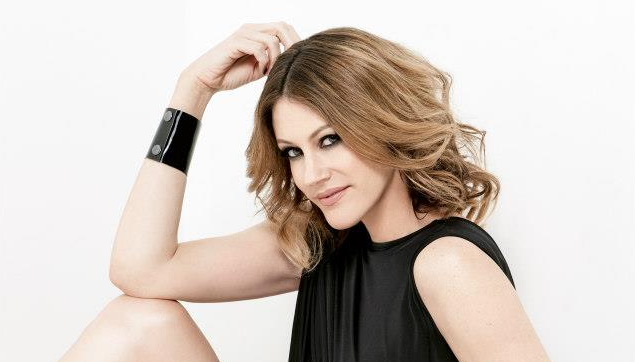 Today the Slovenian national broadcaster RTVSLO has revealed that Hannah Mancini will represent Slovenia in Malmö! The entry of Hannah will be announced and presented at a special show, to be aired on the 14th of February on RTVSLO1! Up to now 5 composers have submitted entries for Hannah!
Hannah Mancini has been a singer and author of music over many years, and has performed on stages around the world such as Radio City Music Hall and Universal Amphitheatre and has even appeared on the world renowned Jay Leno Show. She is also known to the Eurovision fans, because she participated in EMA 2011, when Maja Keuc won with the song “No One”.
Stay tuned for the latest news about the Slovenian entry!