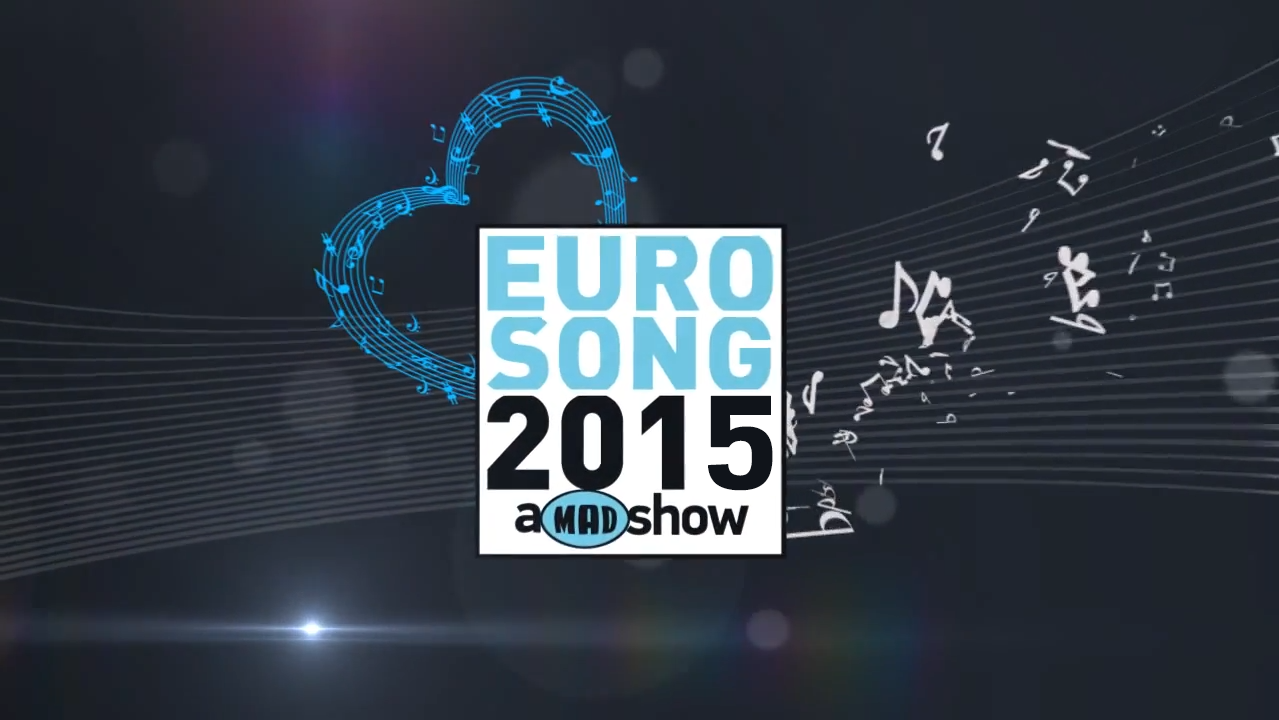 Yesterday, the Greek candidates to compete at national final were revealed and now, we can listen to the snippets of the competing entries.

Listen to them below:

NERIT in collaboration with MAD TV will once again produce the Greek national final in charge of picking the artist representing the country at this year’s Eurovision Song Contest in Vienna.

Show is taking place on March 4th with Meri Sinatsaki hosting along with another member who has not been announced yet after Doretta Papadimitriou declined due to agreement with another company. The venue will be also announced in coming days.

Stay tuned for more news about the Greek participation and their national final at this year’s Eurovision Song Contest.