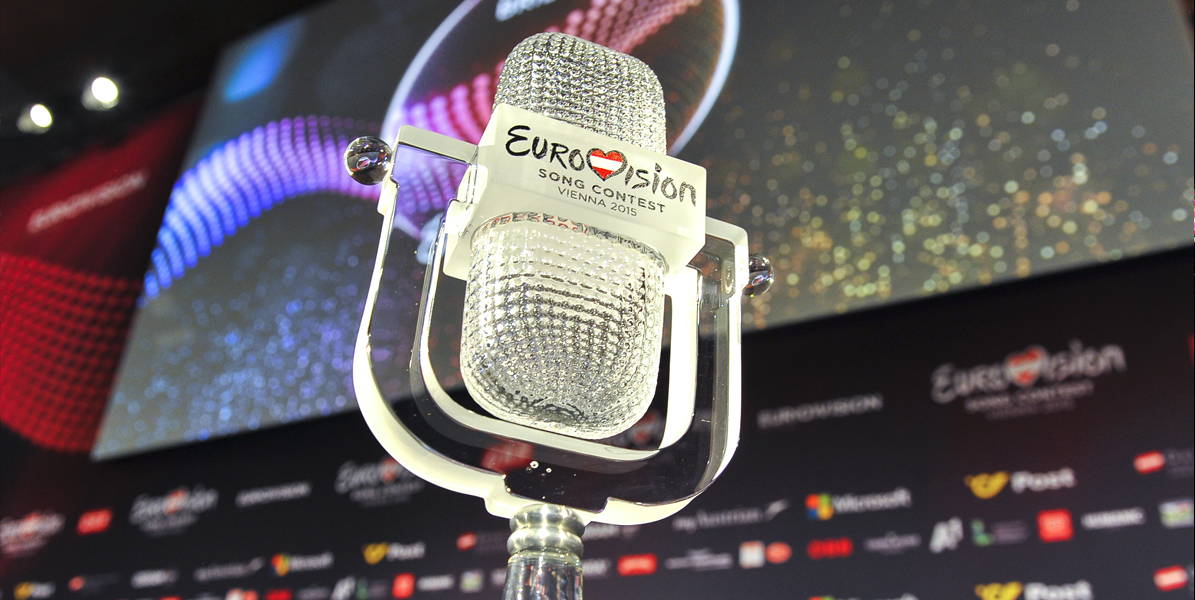 Today, the Grand Final of the Eurovision Song Contest 2015 will take place live from Vienna!

A total of 27 contestants will go on stage at tonight’s show to be broadcasted live from the Wiener Stadthalle and only one of them will take the crystal microphone.

Check out the running order for today’s show below:

Viewers in all participating countries are invited to vote via the official app, telephone and/or SMS. The voting window will be open after the last song has been performed, and will end 15 minutes later. Televoters determine 50% of the outcome while professional juries do so with the other half of the voting combination according to the performances of yesterday’s Jury Final show.

The Vienna Philharmonic Orchestra opens the show from the garden of Schönbrunn Palace. Immediately afterwards, the last year’s winner Conchita Wurst will perform with the Vienna Boys’ Choir, the multinational Suparar Choir and the Austrian rapper Left Boy the official “Building Bridges” anthem. As the final highlight of the opening act, all the contestants will come to the stage by using a “magical bridge” through the audience.

Renowned percussionist Martin Grubinger will take the stage during the interval act. For his performance he has composed a unique piece that combines classical music with big band music, choral singing with percussion.

The show will be presented by Mirjam Weichselbraun, Alice Tumler and Arabella Kiesbauer while Conchita Wurst will host the green room.

Follow the Second Semi-Final live from Vienna at 21.00 CET by clicking here.

Which country do you want to win?