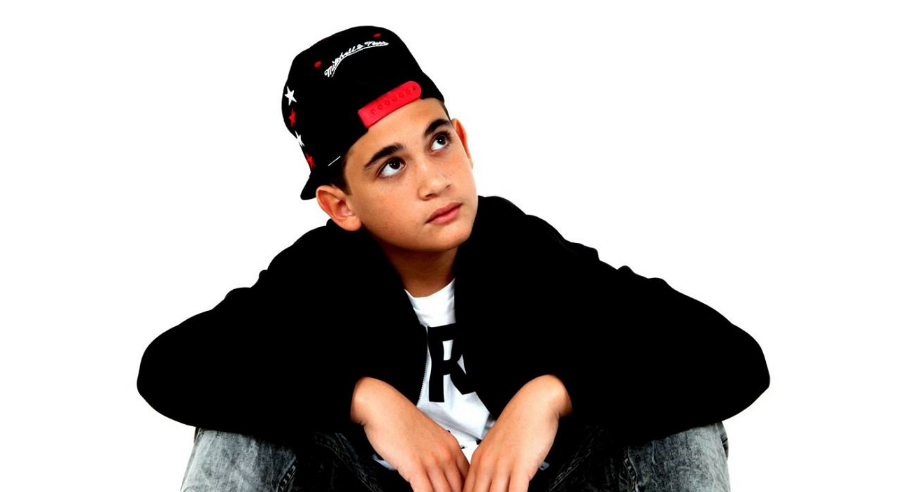 Hot and breaking news from the small Mediterranean island! Cyprus and its public TV broadcaster RIK have just announced their entrant at this year’s Junior Eurovision Song Contest in Valletta. The name of the little star who will have the honor to fly their colors at the Mediterranean Conference Centre is George Michaelides.

The 13 year-old singer, chosen among 6 other entries previously presented to RIK, has won today’s internal selection where a jury made-up of 5 professional members from the industry selected him as the Cypriot representative in Malta. These were: Lia Kasiou, Spyros Spyrou, Florentios Tsoukkas and Stefanos Charalambous.

You can watch the winner’s reprise of George Michaelides at The Musical Kids, project run by the composer Alex Panayi, below:

Cyprus comes back to the Junior Eurovision Song Contest this year having last participated in the 2014 contest with Sophia Patsalides who came 9th out of 16 competing countries. George is also the second male singer to be selected to compete in Junior Eurovision this year.

15 countries are officially confirmed for this year’s Junior version of the European extravaganza taking place on the 20th of November in Malta’s capital city, Valletta.

The release of the song is expected to break out soon, so stay tuned for it!

One thought on “Junior Eurovision: It’s George Michaelides for Cyprus with “Dance Floor”!”