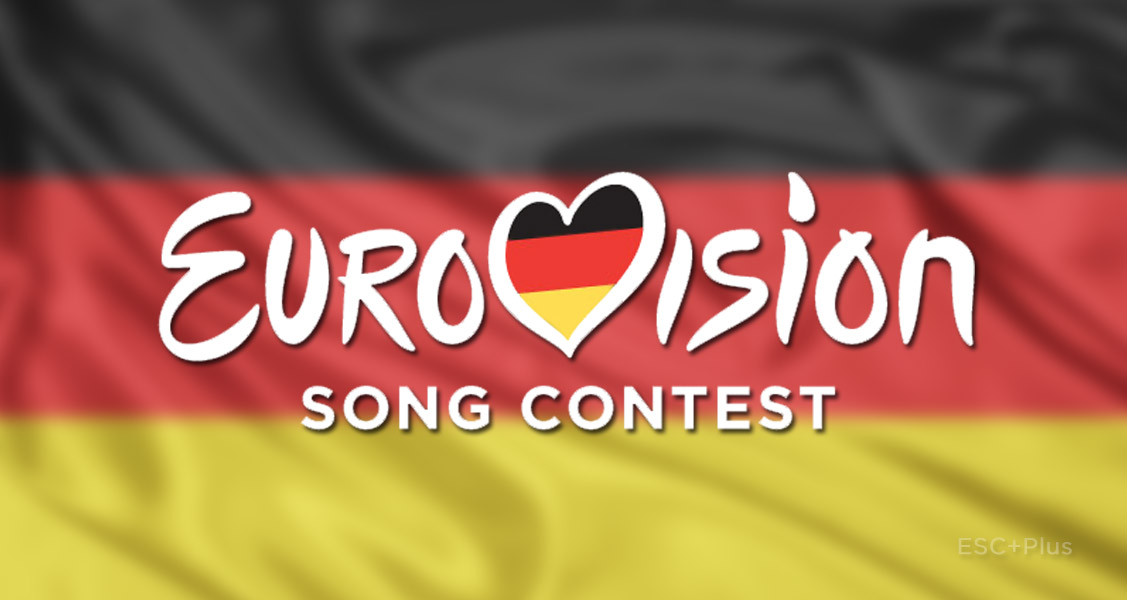 After the withdrawal of the internally selected Xavier Naidoo, NDR has held a press conference to clarify everything and add a full stop to this scandal.

Xavier Naidoo was internally selected to represent Germany at Eurovision 2016, but, after many criticism and homophobic accusations, the broadcaster decided to take a step back and dismiss him from the Eurovision race.

“The participation has to be chosen by the audience”, admitted Luzt Marmor, General Director of ADR. The broadcaster has suffered a big internal crisis due to the election of Xavier Naidoo as German representative for Stockholm and they recognize to have made a big mistake selecting him internally. According to Mr. Marmor, 40 executives and employees of NDR even signed a petition against the mistaken decision, expressing incomprehension and disconcert.

There is no decision about the selection procedure yet, but, as revealed by NDR during the press conference, it might be a national selection in February or March where the audience will be able to select the German act for Stockholm.

More details will be revealed at a later date. Stay Tuned!