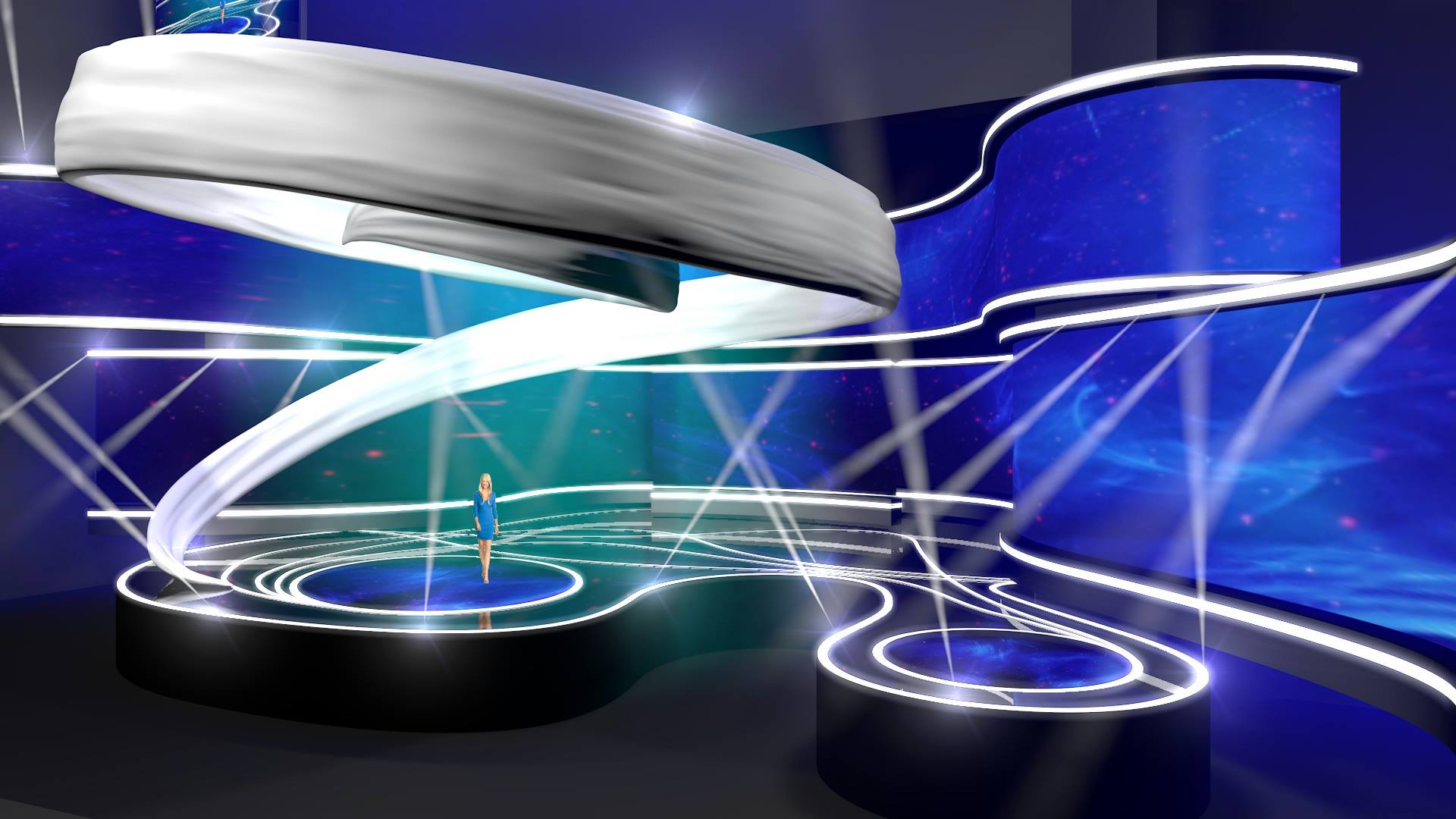 It has been revealed this afternoon, in a very busy day for news, that Germany will be broadcasting the Junior Eurovision 2016 contest online at www.eurovision.de

Germany have yet to make their debut at the contest, despite showing some interest in the last few years, however this is the 2nd time that they have now broadcast the show. They will also provide commentary on the stream from Thomas Mohr, who has worked for NDR for 20 years, and has been an expert in Eurovision since 1996.

The 2016 contest will be the 14th anniversary of the Junior Eurovision to be broadcasted on November 20th live from Mediterranean Conference Center in Valetta . The reigning champion Desitny Chukunyere won for Malta in 2015 with song “Not My Soul”, is set to debut her new song “La Da Di” at the contest, as well as last year’s host, Poli Genova is set to perform during the interval. you can check out article regarding this here.