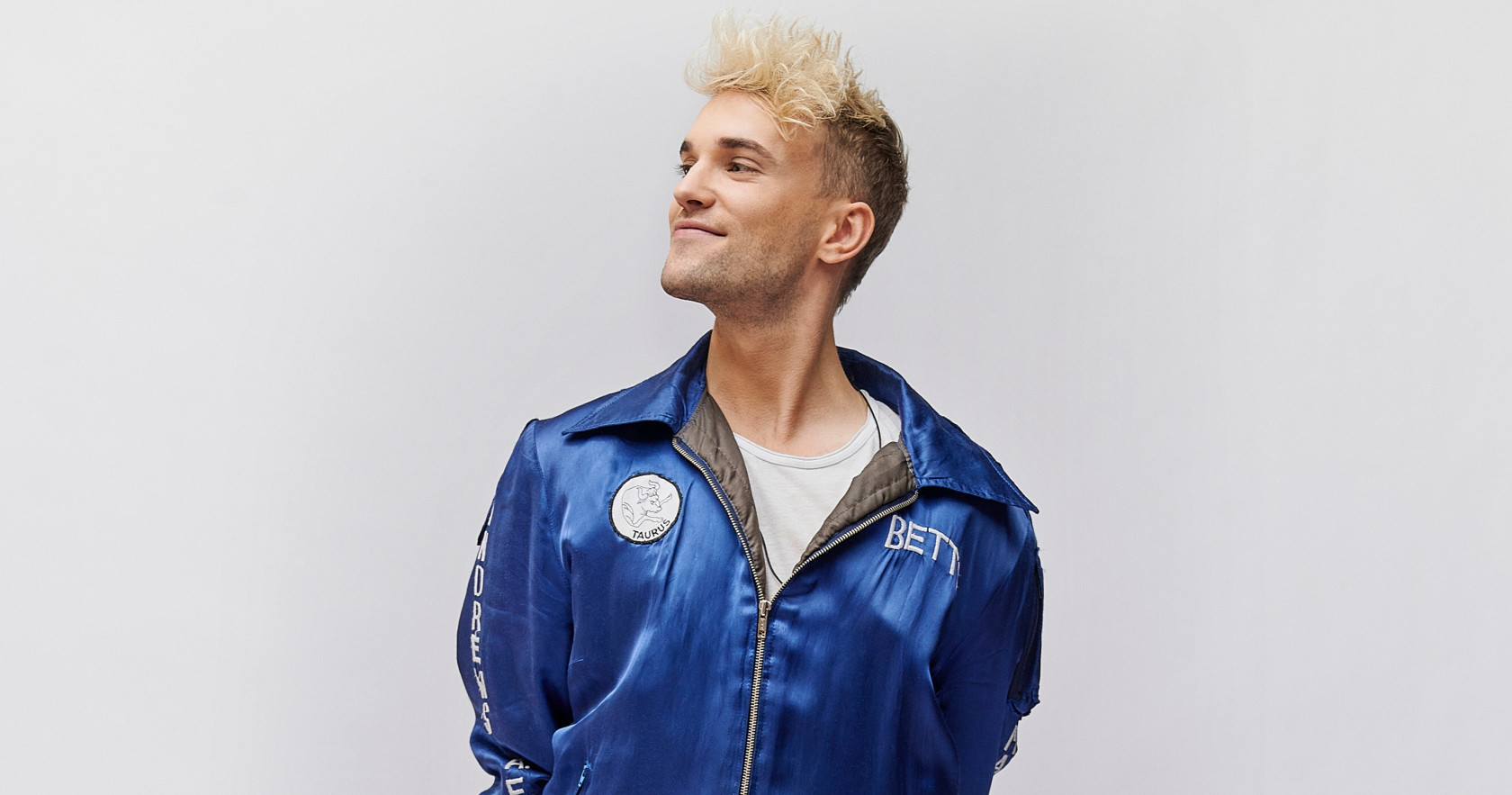 After knowing some weeks ago that Germany would be represented by the singer Jendrik, we can finally listen to his song “I don’t feel hate”, which he will perform for his country in Rotterdam.

“I don’t feel hate”, which was announced as the chosen song through the singer’s official social accounts, is available to listen to below:

The song was written and produced by Jendrik himself while he was playing his ukelele. The singer had already published a teaser of his song on his social accounts, where he’s sharing all his Eurovision journey.

100 candidates took part in the German selection process whose say was in the hands of a ‘Eurovision Jury’ that had to evaluate all the entries at different stages.

The Head of the German Delegation, Alexandra Wolfslast, said that “Jendrik is totally authentic. He has fantastic charisma and incredible entertainment qualities. It was not surprising that he convinced the juries. We are very happy that he will be representing Germany.”

Jendrik grew up in Hamburg as the second eldest of 4 siblings. He began to play piano and violin at a young age and after finishing high school, he studied musical theatre at the Osnabrück University of Applied Sciences. He has been passionately writing his own songs for years and even writes his own songs for the ukulele too, his favourite musical instrument.

Last summer, he couldn’t perform his music due to the restrictions caused by the coronavirus, so he used the time to write a song and produce the music video for it. He humorously posted its creation on TikTok and Instagram under the motto: “How to make a Musikvideo”.

The Eurovision Song Contest (ESC) has been his dream for a very long time so in each of these small, creative films, he articulated his wish to be able to compete in the Contest. Although the talented musician dreamed of becoming Germany’s candidate with his first self-produced song, he didn’t really think he would succeed.

Jendrik is extremely excited about his opportunity to participate in the event: “I am really looking forward to performing for Germany at the Contest. Okay – I just can’t stay serious about this. Hey, everyone! I am really going to the Eurovision Song Contest! This is a dream come true. Amazing!”

Ben Dolic was going to represent Germany at Eurovision 2020 with “Violent thing” last May in Rotterdam. He hoped to improve the German results of recent years, but the contest was cancelled in March due to the COVID-19 crisis. That resulted in Germany looking for another representative, in this case, Jendrik.