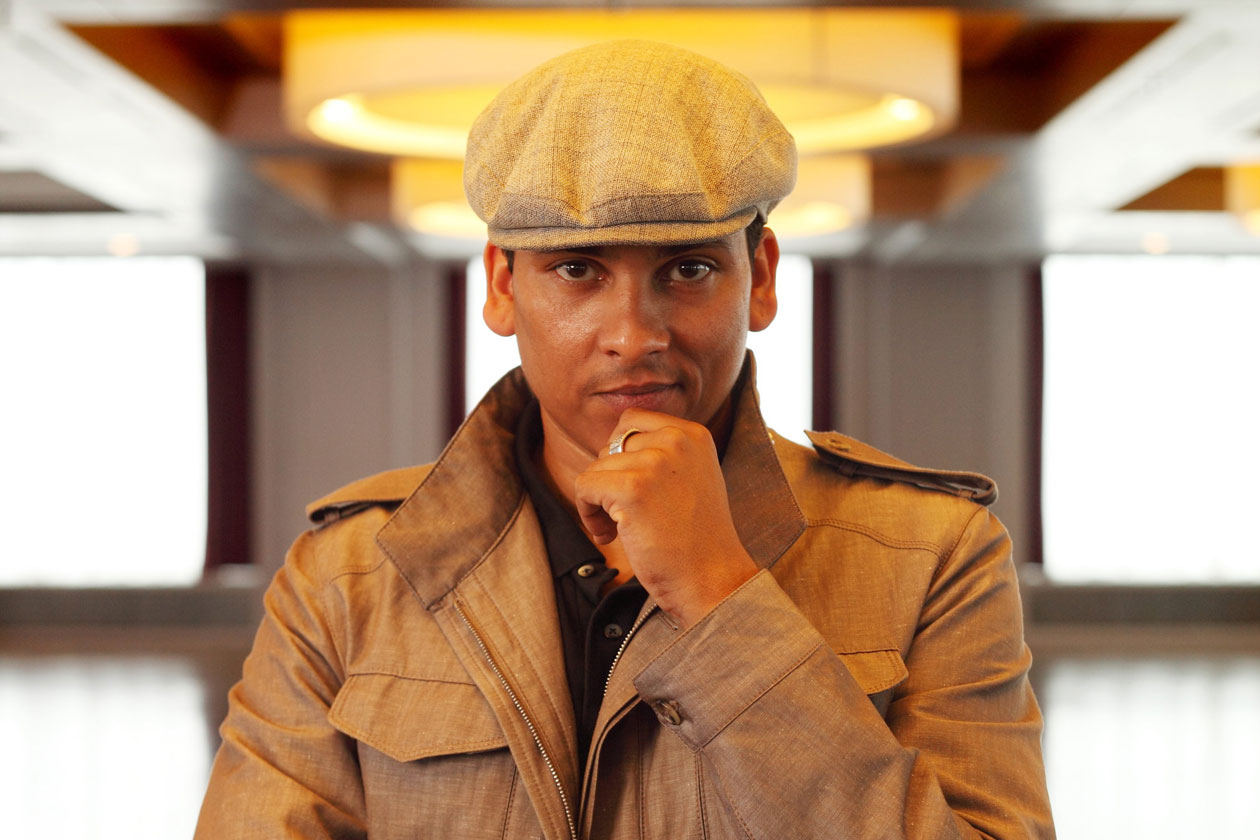 One of Germany’s most successful singers in Germany has been chosen to wave the colours of their flag in Stockholm, it’s no other than Xavier Naidoo! Despite they were going to do a full public national selection process, ARD/NDR has decided to go for a recognised and well-known singer after years of poor results, last time they entered the top 10 was with Roman Lob’s Standing Still. Last year, they got ”nul points” with Ann Sophie’s Black Smoke.

Some of the most renowned songwriters and producers have been asked to prepare songs for Xavier, either in German or English, where the six best out of which will be presented in a national final called ”Unser Song Für on February 18th. The six songs will be picked by music experts on December 15th, with the involvement of the artist. After December 16th, the songs will be presented to students of film and art academies in order to prepare staging concepts for the performances for both the national song selection and Eurovision.

The entry which Xavier Naidoo will sing on stage in Stockholm will be picked by the German TV viewers, although a panel of experts will be live in the studio to comment the participating entries and say what would fit him best. Among them, we will find latest German Eurovision winner Lena Meyer-Landrut.