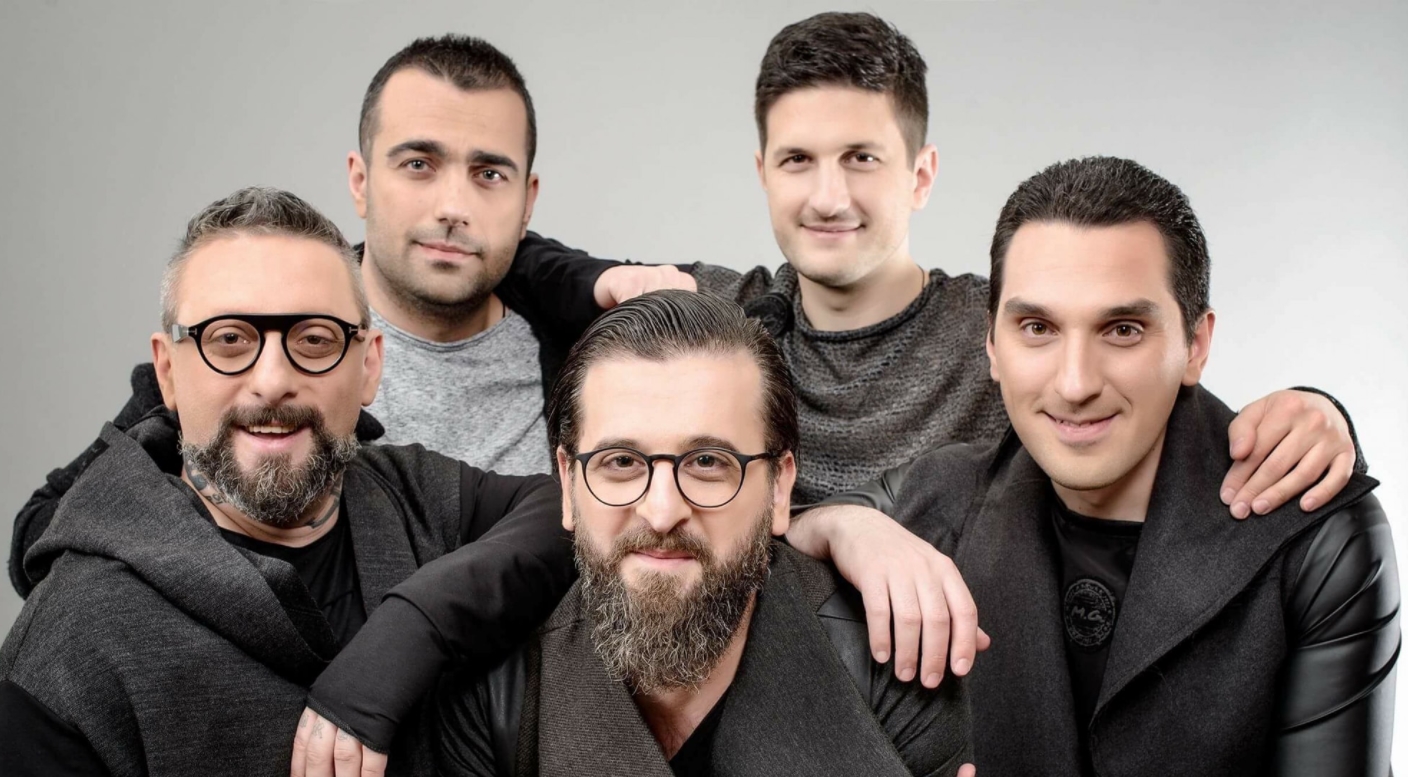 The song IRIAO will perform at the Eurovision Song Contest 2018 has just revealed. The band will sing “Sheni gulistvis” (For You) composed by Davit Malazonia, arrangement belongs to Mikheil Mdinaradze, while lyrics were written by Irina Sanikidze.

You can listen to the song and watch the official video, directed by Zaza Orashvili, below:

IRIAO is a Georgian ethno jazz band founded in Tbilisi, Georgia. The name comes from the common phrase “Iriao-uruao” of the famous Georgian jodeling singing style “Krimanchuli”. Having a deep experience both in Georgian folk music and jazz, leader of the band David Malazonia is considered to be one of the first Georgian composers, who has combined these two genres in his compositions. For the last 30 years, David has been successfully composing music for numerous theatre pieces and films both in Georgia and Germany, as well as for the legendary Georgian band ADIO.

The band is made up of seven members, but only five of them will perform at Eurovision 2018.

What do you think of the Georgian song?