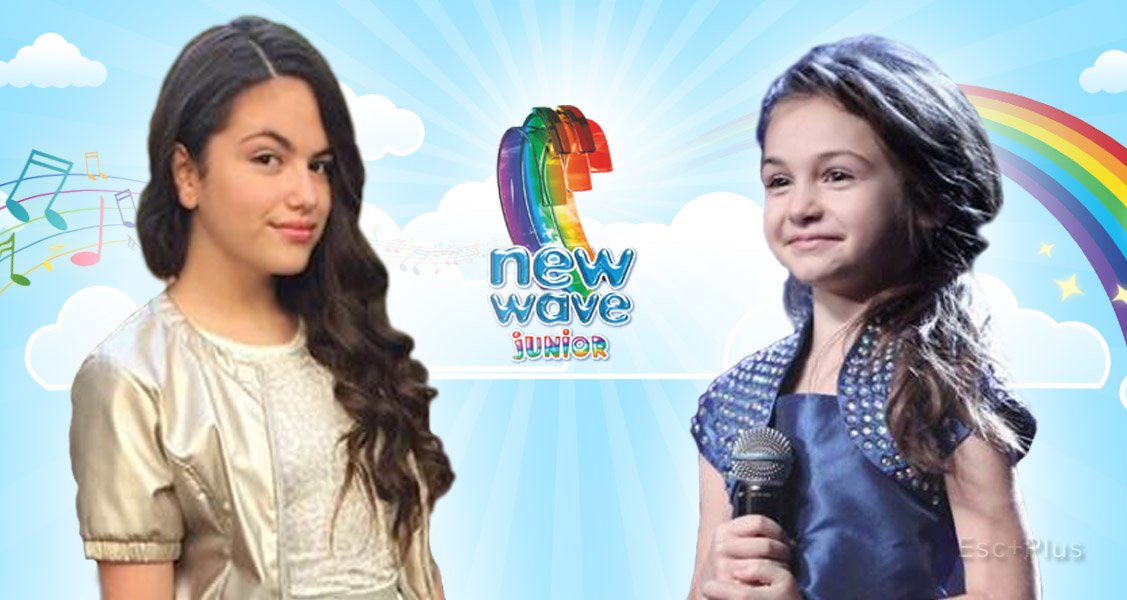 The 2015 edition of New Wave Junior came to an end yesterday with very good results for the Junior Eurovision stars competing there. Gaia Cauchi from Malta got the first place while the second place was awarded to Krisia from Bulgaria!

New Wave Junior is one of the most important music festivals for young talents held in Europe. Many former Junior Eurovision entrants, like Nastya Petrik, Sofia Tarasova, Paulina Skrabyté or Suada Alekberova, took part in past editions.

This year, many familiar faces for the Junior Eurovision fans reached the finals of the competition: 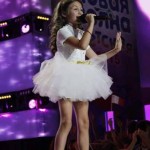 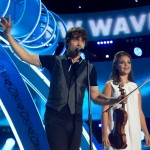 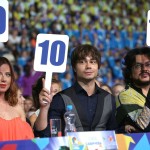 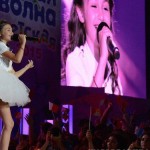 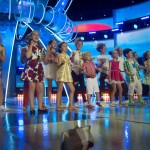 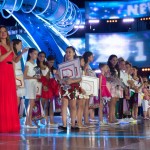 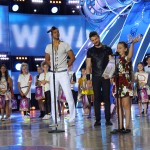 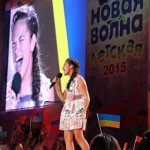 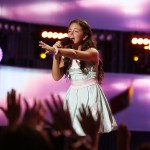 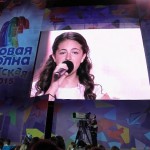 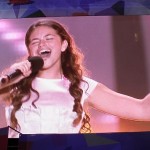 New Wave Junior 2015 was held in the Artek Children Camp from August 11 to 13 and it will be broadcasted deferred on Russia 1 at a later date.

Congratulations to Gaia and Krisia for their success!