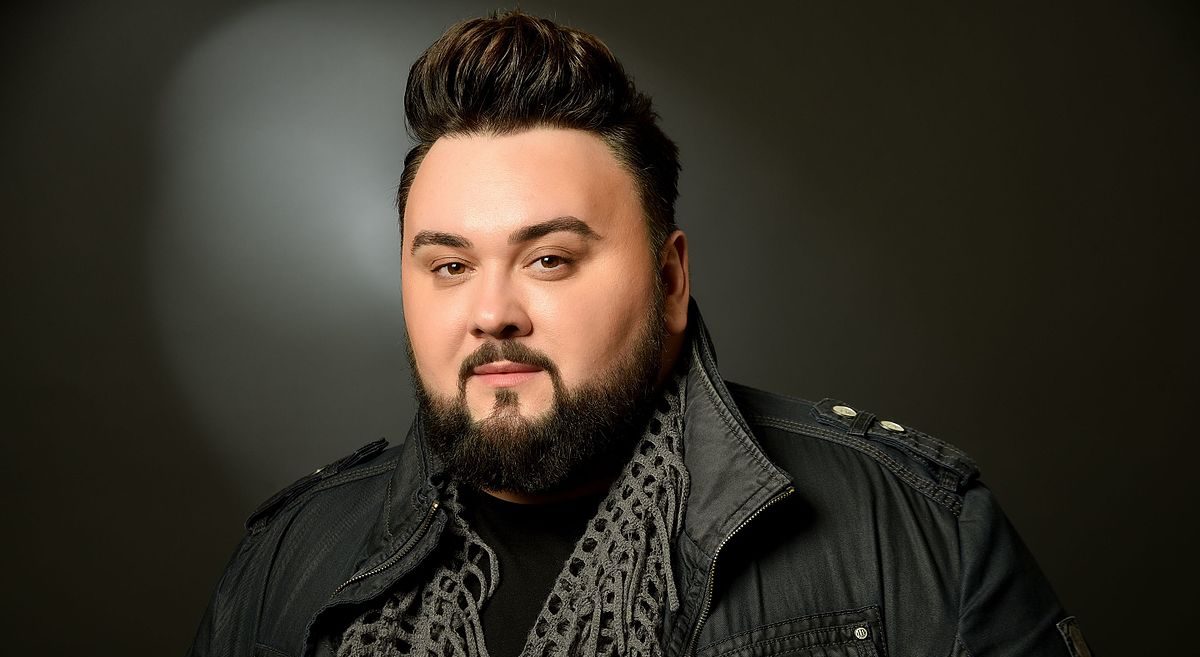 After many teaser, the Croatian representative Jacques Houdek has finally released the full version of his song for Eurovision 2017. The Voice coach was chosen internally to represent his homeland in Kyiv, after having become runner-up of the national selection show back in 2011.

What do you think about the Croatian entry for Eurovision 2017? Let us know in comments!