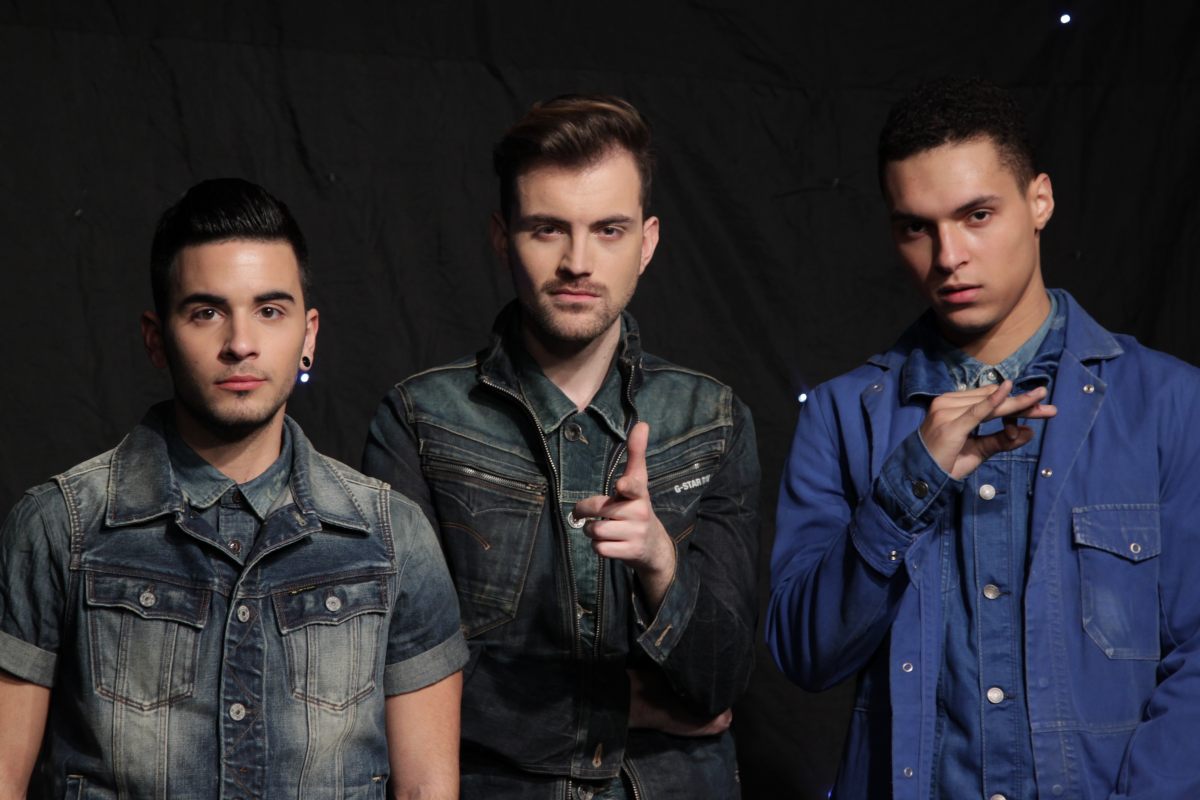 Greek national final has just ended and we have a winner, Freaky Fortune feat. Riskykidd will represent Greece in Copenhagen. They will perform the song “Rise Up”:

The winner has been chosen by a public + jury combination 50/50 during a show where some Greek stars including Kalomira (2008) and Koza Mostra (2013) have performed as guest.

Greece will take part at the Second Semi-Final of the Eurovision Song Contest to be held on Thursday the 8th of May.