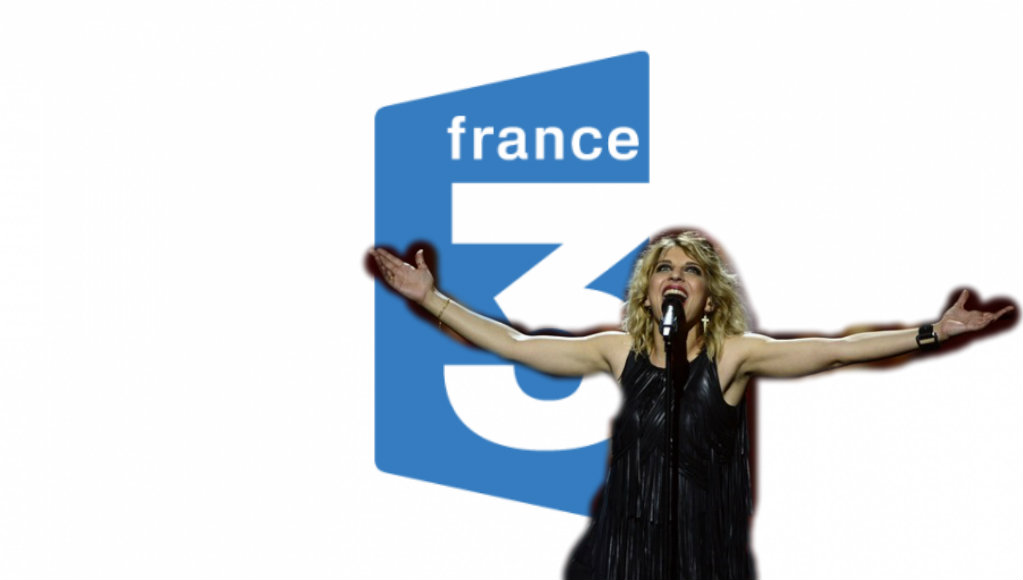 Finally after several internal selection processes through the past years, France3 has now set its eyes on planning a new process in order to pick their act for Copenhagen. Last public selection method which let the audience the chance to vote was actually in 2007, Les Fatals Picards got the ticket to Helsinki with L’Amour A La Française.

A committee composed by music industry professionals will decide which 3 songs from among submitted will be fighting to win the French passport to Eurovision 2014.

France 3 and radio partner France Bleu are given the opportunity to one TV viewer to be part of the above mentioned committee and represent the French audience in the selection process for the country’s next Eurovision entry. To be the lucky one, one should answer first a series of 3 questions related to the Eurovision Song Contest. A draw among those having answered correctly the questionnaire will be organised later on to determine the winner.

The 3 winning entries will be previewed on Natasha St. Pier’s show ‘Les Chansons D’Abord’ and time for the audience to vote for their favourite will then have come.

Who will be now following the steps of Amandine Bourgeois waving the french flag in Copenhagen?