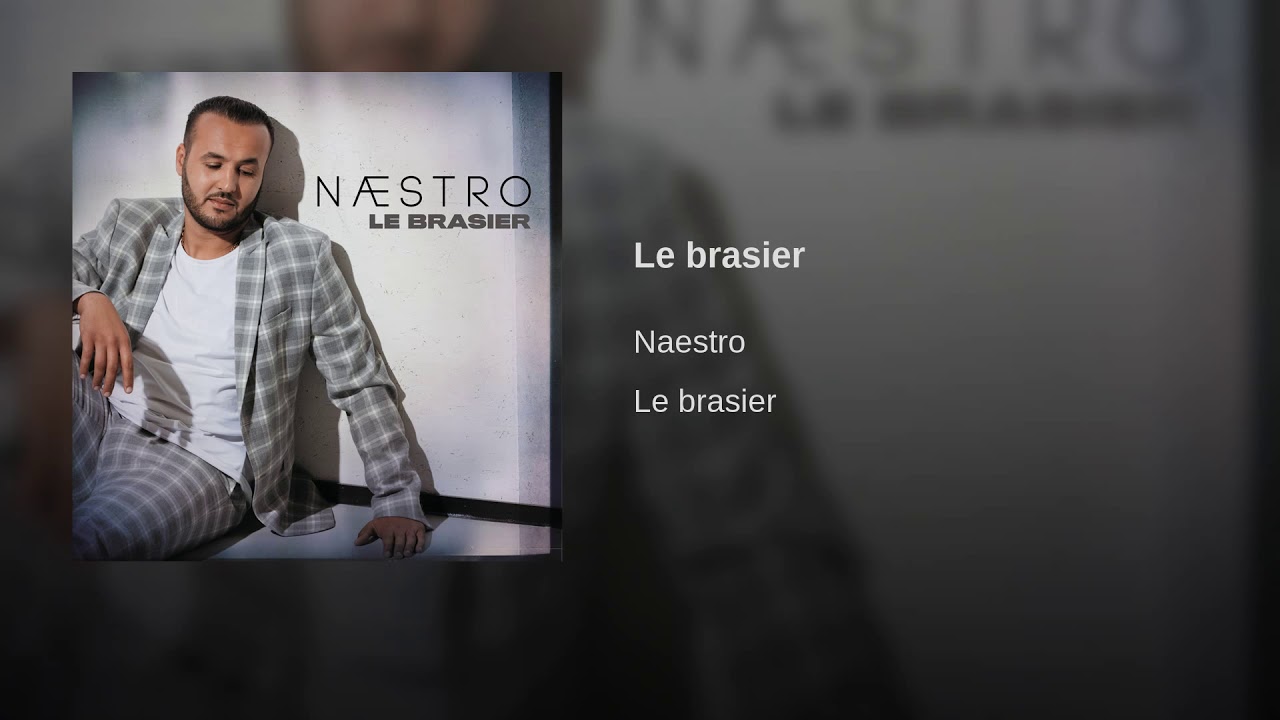 Last week, France 2 revealed the 18 candidates that will compete at the next year’s Destination Eurovision. The 2019 French national selection will be made up of three shows, two semifinals and a grand finale that will be broadcast live on TV. Although the snippets of all the entries will be available to listen on December 20th, several entrants have already got their songs uploaded on YouTube, ready for you to give them a listen.