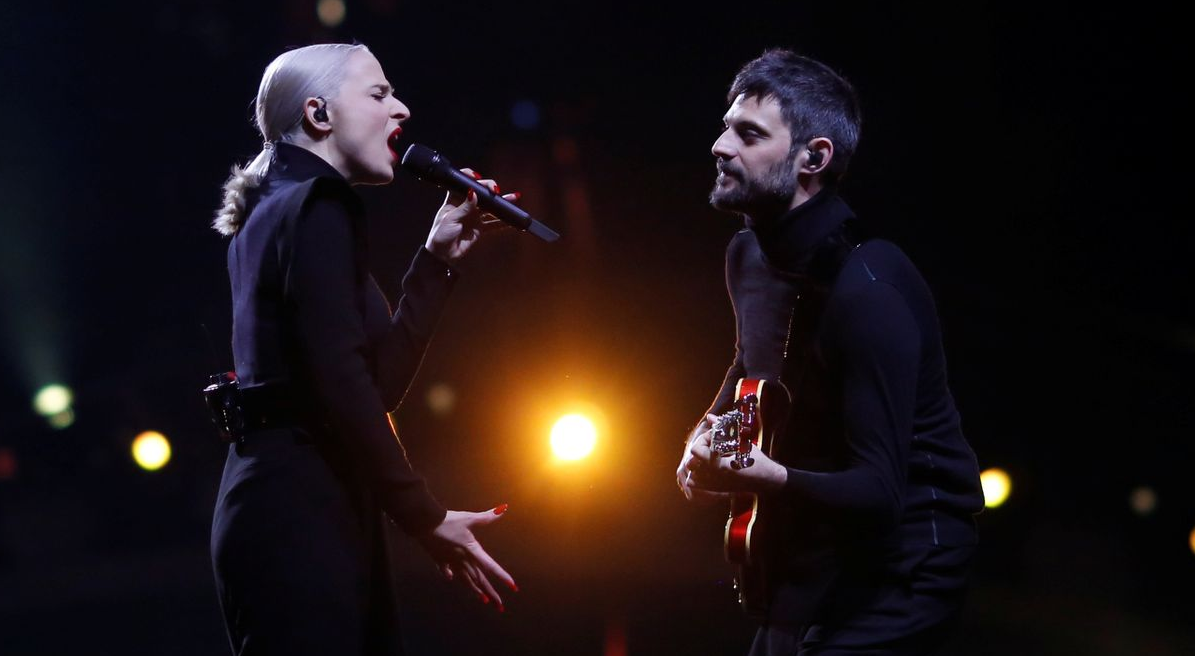 French magazine, Le Figaro report changes to the jury for ‘Destination Eurovision.’  It has been confirmed that Vitaa and André Manoukian will join Christophe Willem, as Amir and Isabelle will depart from the program.

Garou remains host of the French national selection show ‘Destination Eurovision’ in its second season, reports Le Figaro –  however, two of the jury members will be replaced.  Replacing Amir and Isabelle Boulay will be:

A significant change to the voting procedure is in store on season 2.  Jurors will analyze and share their feelings about the entries in the running but will not vote. Their comments will guide viewers who will be able to vote from the start of the preselection. This time, all ‘Destination Eurovision’ shows will broadcast live, so public will be able to vote during semifinals as well. Their votes will count equally with those of the international jury.