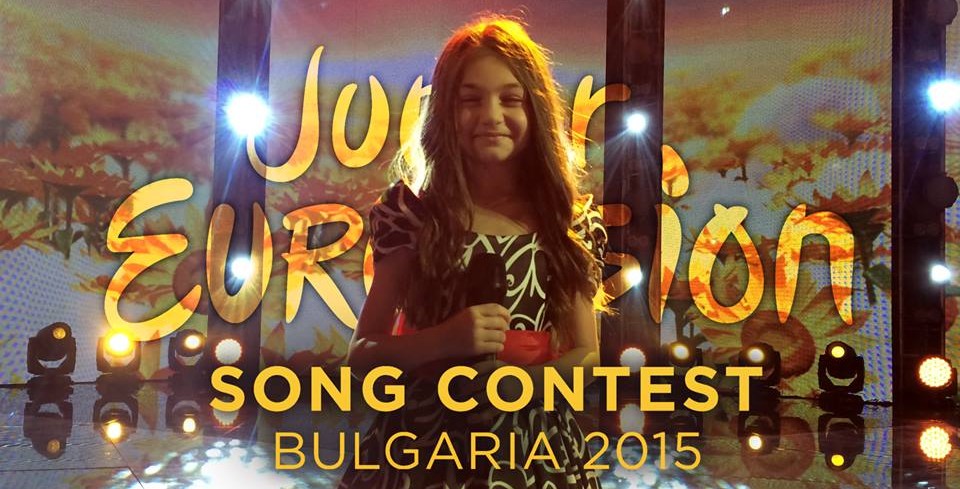 The 2015 Executive Producer Joana Levieva-Sawyer was welcomed to the Steering Group for the fist time, and opened the meeting by giving an in-depth presentation on the word that BNT has carried out so far. She presented the draft creative and logo concept that BNT would like to use for Junior Eurovision 2015, with further discussion about the ideas and theme from the rest of the Steering Group members.

The Steering group is comprised of members from: RTR (Chair), AVROTROS, BTRC, PBS, SVT, and NTU.

BNT also revealed that they have received excellent support from both the Bulgarian Government, and the Municipality of Sofia, as they begin their preparations – with both institutions pledging to work closely with BNT as the event draws closer. John McCullagh has been appointed as Creative Director, a role he also held for the competition in Malta last year.

Other items presented were the first ideas regarding use of the arena, Euroclub and party venues; as well as hotels, transport, and the social programme. The Steering Group were unanimous in their appreciate and praise for the work BNT has put in so far, and were pleased that preparations are well underway and running ahead of schedule.

The next meeting will take place during the summer.