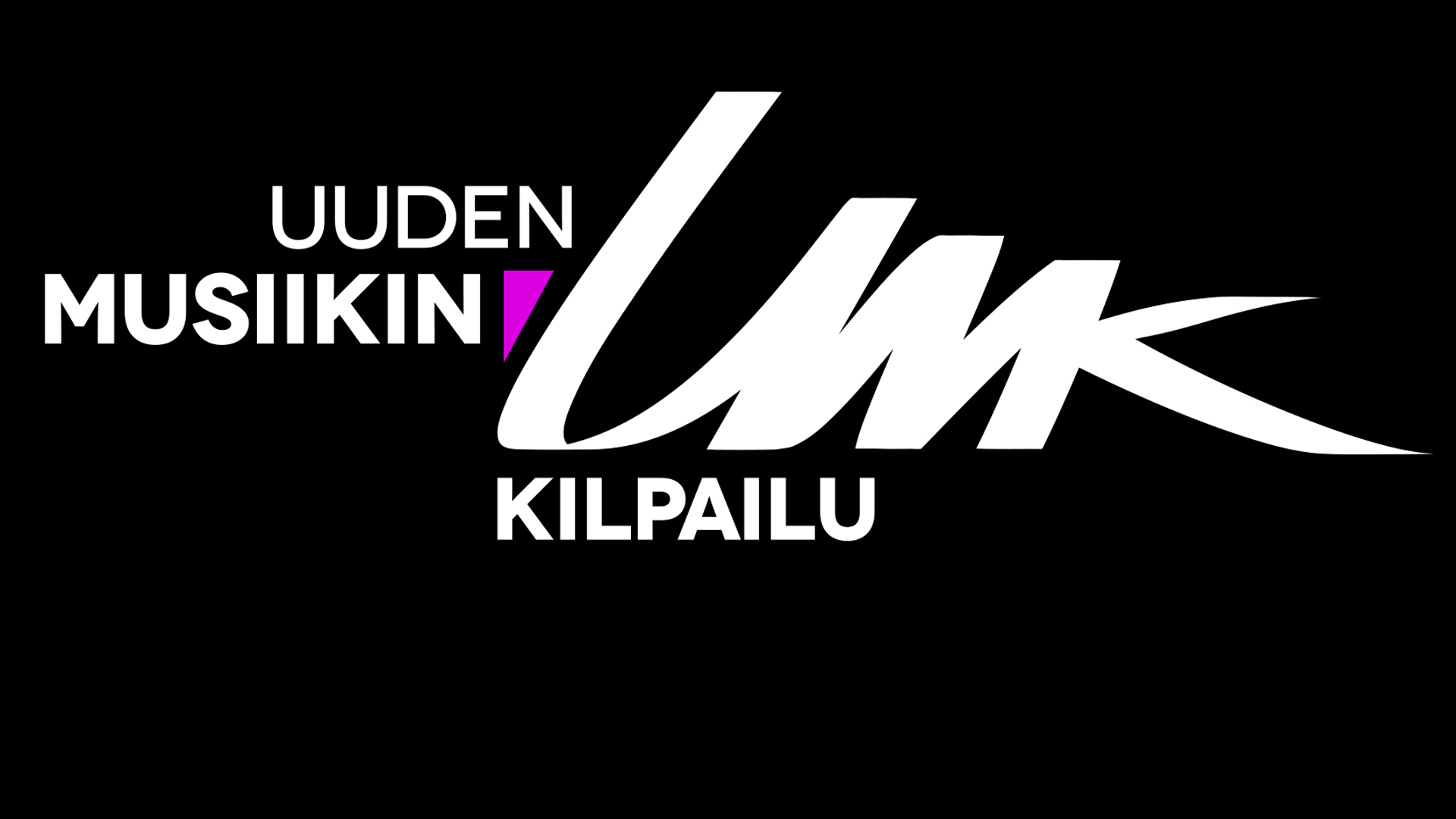 Finland’s National Broadcaster YLE is looking for the successor of Krista Siegfrids! For the 3rd year in a row Uuden Musiikin Kilpailuun (UMK) will be used as the method to select the country’s representative for Eurovision.

To enter, the artist must be at least 16 years old and the song must have never been released before. At least one of the people involved in the composition must have Finnish citizenship or permanent residence in Finland. The demo, which has to be sent in a digital format has to be submitted by Monday, September 16th.

Head of jury Harri Hakanen says that are looking for as many different styles as possible and hopes they will get a lot of unique entries with an international sound.

From the submissions YLE will chose 12 songs that will compete in UMK, concluding with a final in mid-February with 8 songs, where the winner will be chose by a combination of jury and televotes and go on to reprensent Finland at the Eurovision Song Contest 2014 in Copenhagen

If interested the rules can be read in Finish, Swedish and English here