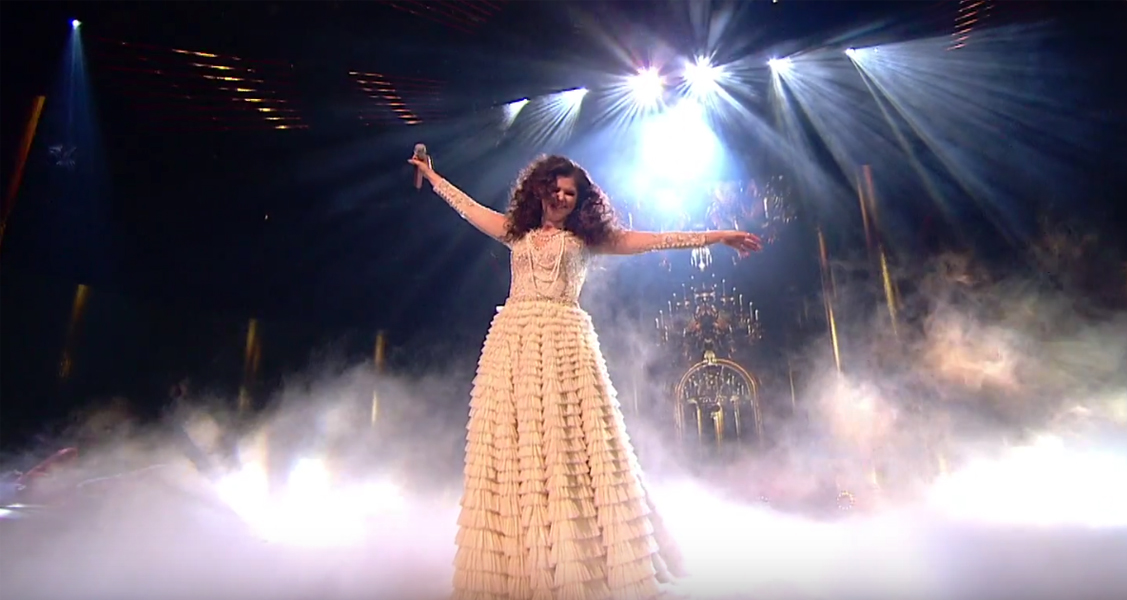 Week 7 of The X Factor UK competition, saw Saara Aalto take on Celine’s Dion’s “My Heart Will Go On” for movie week. Impressive staging and powerful vocals, she gained positive comments from the judges for her performance this week, with even one of the judges on the show, Nicole Scherzinger, saying that “you being able to do a song like that, a Celine Dion song from that movie is just really a testimony of how great a vocalist you are”

Saara Aalto has tried to represent Finland at Eurovision 3 times already (2010,2011 and 2016), in both 2011 and 2016 she finished second in the national selection with songs “Blessed With Love” and “No Fear”.  She has been clear to state in recent months that her dream to go to Eurovision is not yet over. So perhaps we will see her in another national selection next year. Her first

Finland are due to reveal the acts and song for their national selection, UMK, on Wednesday during a press conference show. The Grand Final of the show will take place on January 28th 2017 and will be hosted by, Finnish 2013 representative, Krista Siegfrids.