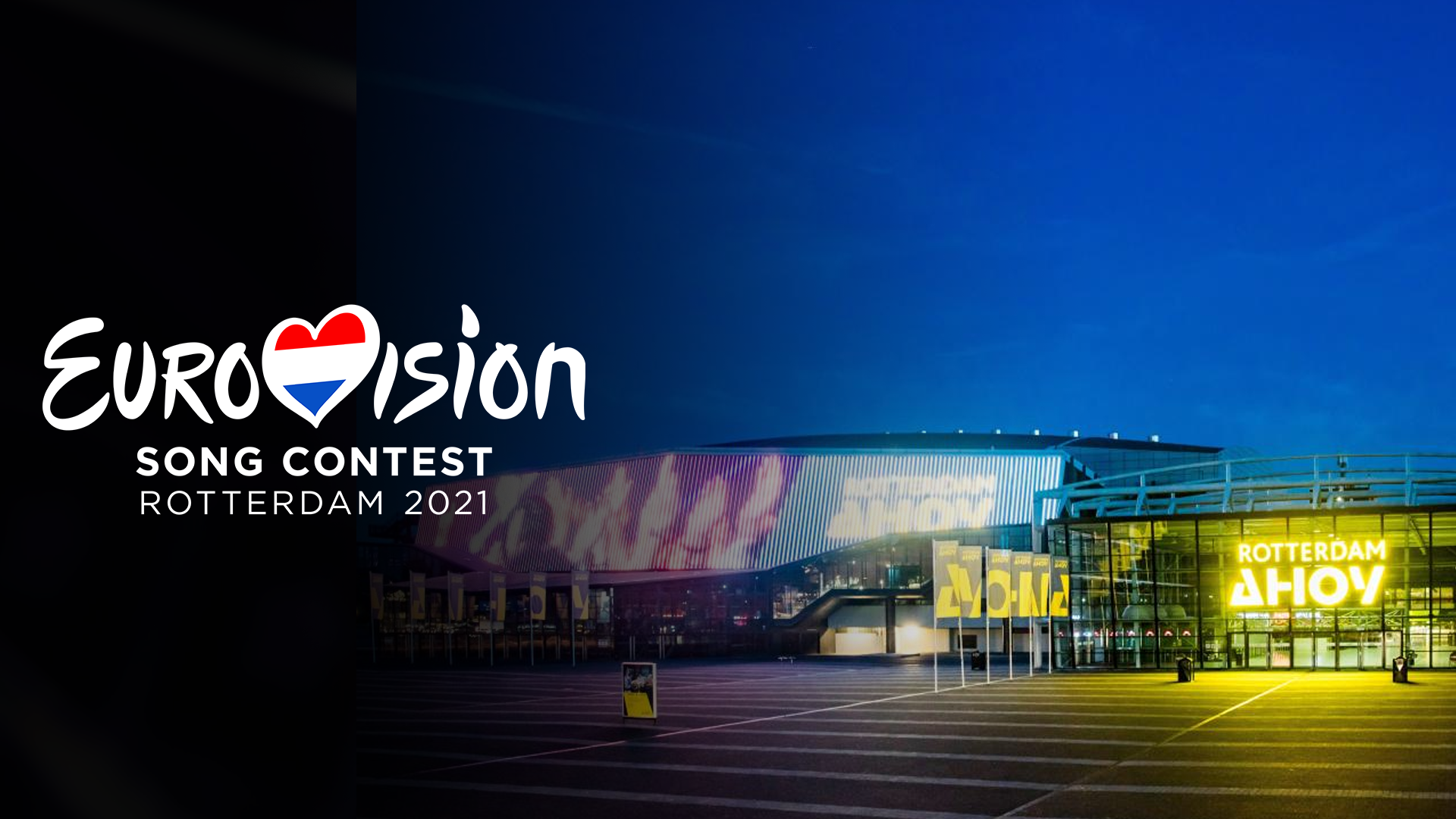 Since the participating countries of Eurovision 2021 are the same as in the canceled contest of 2020, the Reference Group of ESC decided to keep the same semi-final line up!

“Under normal circumstances we would be looking forward to the Allocation Draw and Host Insignia Exchange Ceremony as an important milestone on the road to Rotterdam 2021. With the same participating countries as last year , the Reference Group decided that it made sense for both ticket holders and for participating broadcasters to keep the same Semi-Final draws as 2020. Even though we won’t have the traditional Ceremony in January we have plenty more planned to build excitement ahead of the return of the Eurovision Song Contest next year.”

The running order will be revealed after all the songs have been submitted.