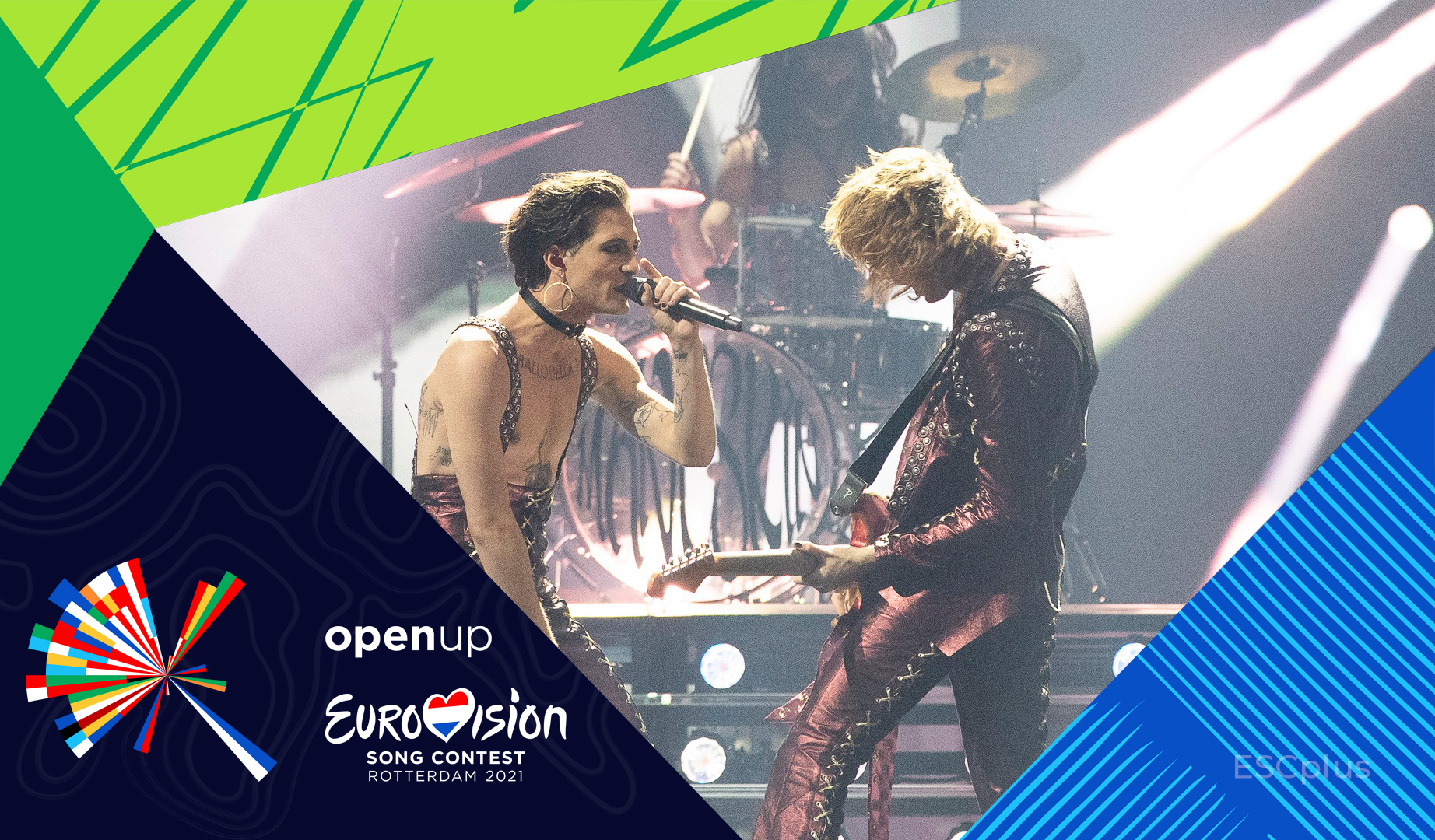 We finally have a new Eurovision winner, and the winner of the Eurovision Song Contest 2021 is Italy. After having battled against 25 other countries, Italy proved to be too strong for its competitors. Congratulations, Italy with your victory!

Before the show started, the bookmakers and other types of polls pointed at France, Malta, and Italy as possible winners. And it turns out they were right!

The Grand Final of the Eurovision Song Contest 2021 took place on Saturday May 22nd 2021, and we know now which country the successor of Duncan Laurence is.

The show opened with a young DJ, Peter Gabriel (16), who had remixed the song “Venus” by the band Shocking Blue to be the song to which all contestants entered the arena. The host of this year’s contest sang along, because three out of five of them are professional singers; these presenters were Edsilia Rombley, Jan Smit, and Chantal Janzen. Afterwards the hosts were officially presented to the public of the song contest, which counts 200 million people worldwide. The hosts of this year’s show were: Edsilia Rombley, Nikkie de Jager (Nikkietutorials), Jan Smit, and Chantal Janzen.

Next, the competition was officially opened, and we got to see the contestants one by one, starting with Cyprus, and at the end we saw San Marino. The host country, the Netherlands, performed on spot number 23 out of a total of 26 contestants. In-between songs there were some pauses during which the hosts gave us updates on all things social media, we got a view of the audience, and some small-talk in the green room and the commentator booths.

Once all songs were sung, we moved on to the voting sequence. During this part of the show we got to see four different interval acts:

After the interval acts we moved on to a nail-biting announcement of the points by the public and the professional juries of each competing country. Only the 12 points were announced by famous national celebrities of the competing countries to save time, since 39 countries needed to grant their votes. The points that were awarded were: 1, 2, 3, 4, 5, 6, 7, 8, 9, 10, and 12 points. After this part, the public votes were announced, starting with the country that was awarded the least points from the national professional juries.

What does ESCplus think of this year’s winner?

Our opinion is that the 2021 edition would be a strong one, whatever would have happened. Before the Grand Final started there were no songs that we were against winning the contest. So for Italy to win the contest was just great. Like said before, it was a very strong edition of the contest, and the songs that were less favorable were eliminated during the two semi-finals.

Did your favourite win? Do you agree with which country won this year’s contest? Are you excited for the contest going to Rome next year?