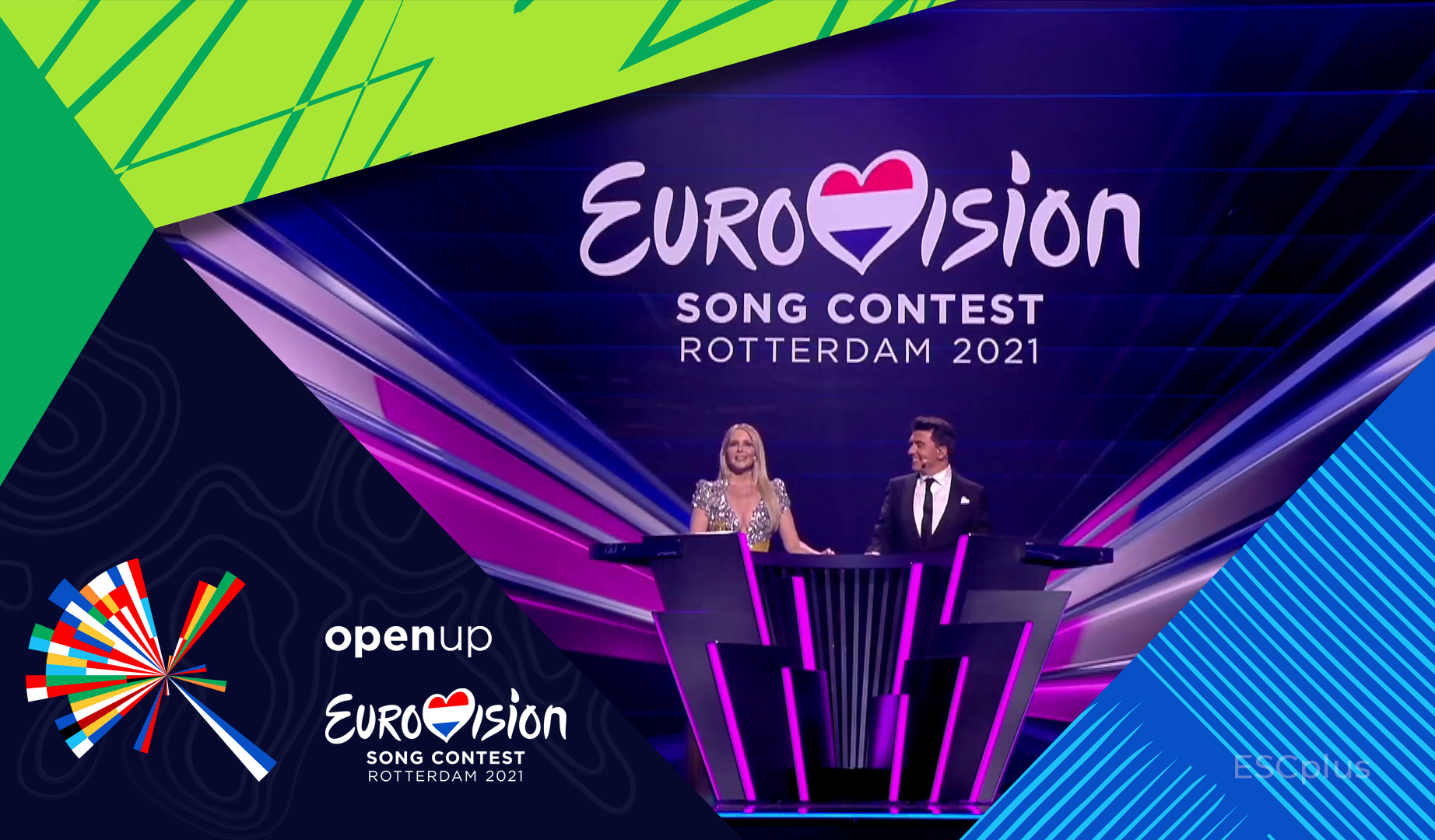 Next to the 10 countries that proceeded during the first semi-final of the Eurovision Song Contest 2021 last Tuesday May 18 2021, there are now 10 other countries that will proceed to the Grand Final on Saturday, May 22nd 2021. These countries are:

Semi-final 2 was absolutely great
This evening’s semi-final 2 was all about excitement and great acts. At first, we thought the second semi-final would be the lesser one of the two semi-finals, but now we know that both of them were “equally as exciting” to say the least. There was also more diversity in music genres in the second semi-final. Where the first semi-final had a lot of pop songs, the second semi-final had all sorts of music genres to enjoy and to vote for. The use of the LED screen, the lights, the songs, the costumes, and more all stood out in their own way, which will make the Grand Final a very exciting one. Maybe even one of the best to date, who knows. So, emerge yourself upcoming Saturday evening in a night full of grant entertainment with great music.

Get excited, and open up to the Grand Final of the Eurovision Song Contest 2021 in Rotterdam, the Netherlands. Consider the final to be lots of everything that you already love about Eurovision, and more…

Presentation of the Big 5’s contestants
During semi-final 2 we got to see a snippet of the songs of Spain, the United Kingdom, and France. So, by now we have seen all the songs from the Big 5 countries which are immediately in the Grand Final every year, just like the country that has won the previous edition of the contest, in this case the Netherlands. In this regard, we can say that France and Italy are both high-ranking favorites this year, and them battling it out during the Grand Final on Saturday does not sound that illogical anymore. But it might as well be one of the qualifiers of the semi-finals that snatches all the honour.

The Dutch presenters keep it sober

Although all four Dutch presenters look glamourous together and on their own, they luckily subside from lame jokes, strange singing acts, weird interactions, or anything else that would take away their focus of the actual presentation. Main presenter is Chantal Janzen, and whenever there is some form of calamity, Chantal is the go-to person to fill in the blanks or the silence. This works remarkably well, as we could have seen right before the performance of Ireland during semi-final 1. As we already know, the Grand Final comes with a lot of surprises, and this team of hosts will rise to the occasion, and they will meet their professional expectations. We are sure of it.

We believe that the presenting discovery of this year is Nikkie de Jager, also known as “NikkieTutorials”; her American English, her presence, and backstory make her a great asset to this year’s contest.

Which country is your favourite to win the Eurovision Song Contest 2021?

Let us know which country is your favourite to win the Eurovision Song Contest 2021 in the comments below or on our social media outlets (Facebook, Instagram, and Twitter).