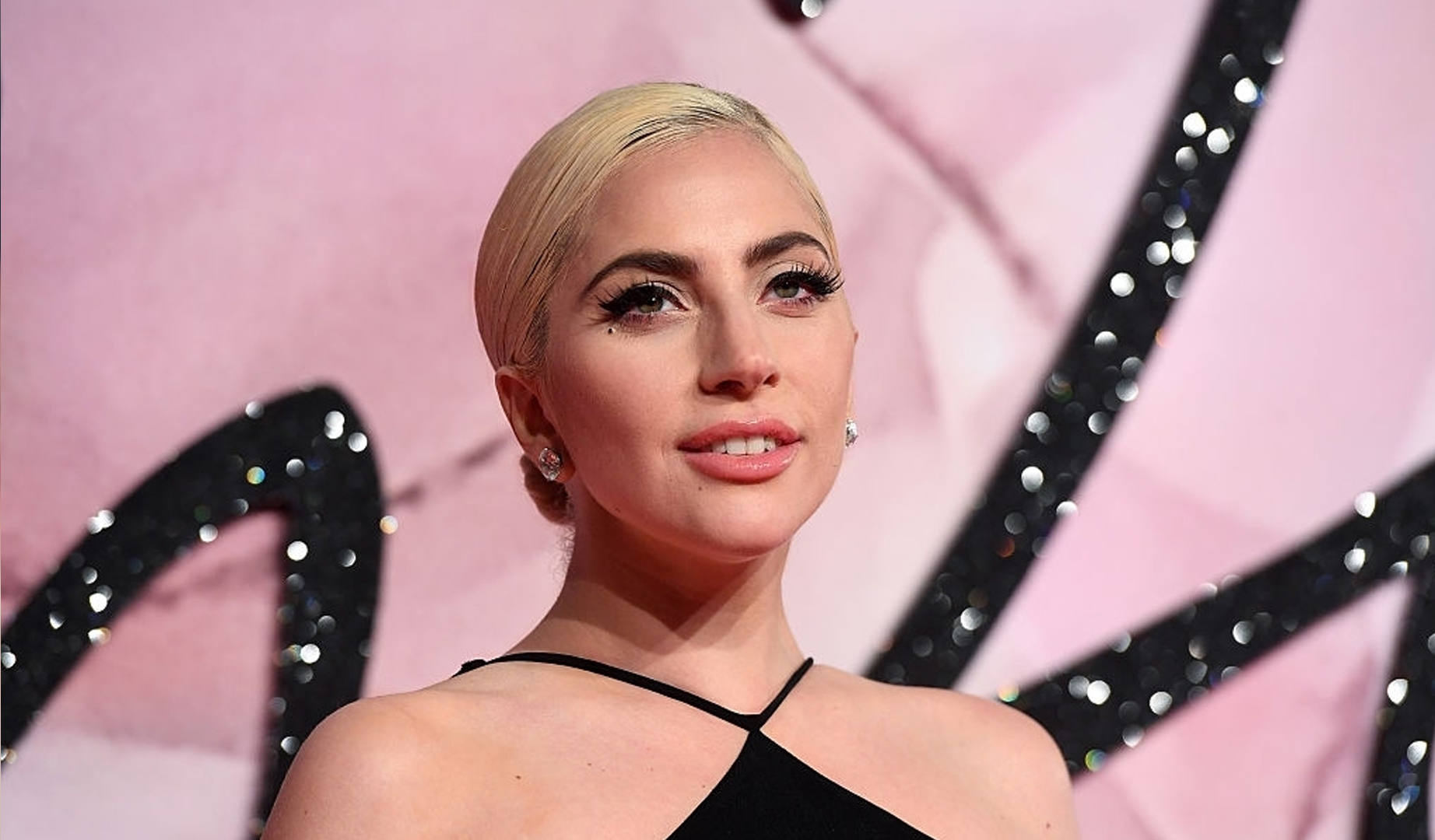 Rumour has it that Lady Gaga is going to perform as a surprise interval act during the grand final of the Eurovision Song Contest 2021. These rumours seem to come and go, but they also seem to be denied firmly by the organization of this year’s contest. Having Lady Gaga perform during the Eurovision Song Contest would be marvellous, and she would follow in the footsteps of Madonna (2019) and Justin Timberlake (2016).

Fans are sure of it

Fans of the Eurovision Song Contest and fans of Lady Gaga are sure of it, this grant artist is going to perform during this year’s edition of the contest. On social media rumours are spread that the world-famous American singer Lady Gaga is going to perform as a surprise interval act during the grand final of this year’s contest in Rotterdam (the Netherlands). The Dutch Executive Producer of the contest, Sietse Bakker, denies that this is going to happen upcoming May.

On social media fans of Lady Gaga are sure that she is going to perform on May 22nd in Ahoy Rotterdam. Comments that “it would be amazing” can be read on Twitter, Facebook, and Instagram.
These fans base their idea on the search engine Google. When you type in the words “Lady Gaga” and “events”, you can see that on May 22nd 2021 there is a performance scheduled on 21:01 (09:01 PM). On Lady Gaga’s official website no performance date of sorts can be found.

The organization denies the rumours

The Executive Producer of this year’s contest denies firmly that Lady Gaga will perform during this year’s grand final. He even tweeted “Not that I know of” to debunk the rumours. Also the Dutch National Broadcaster (NPO) does not know about a possible performance of the American superstar in the Netherlands. In an official statement they said: “We know that it is not true, but we are sure that Europe and beyond are going to see a great show on May 22nd.”

In case the fans are right Lady Gaga will perform with or right after DJ Afrojack, Glennis Grace, Wulf, and a young classical orchestra; jointly they will perform during the interval act in a performance called “Music Binds Us”.

The organization of this year’s contest might have a huge surprise for us during the grand final, but whether this will be Lady Gaga is yet to be seen. Besides, if we would already know what the surprise would be, than it would not be a surprise anymore…