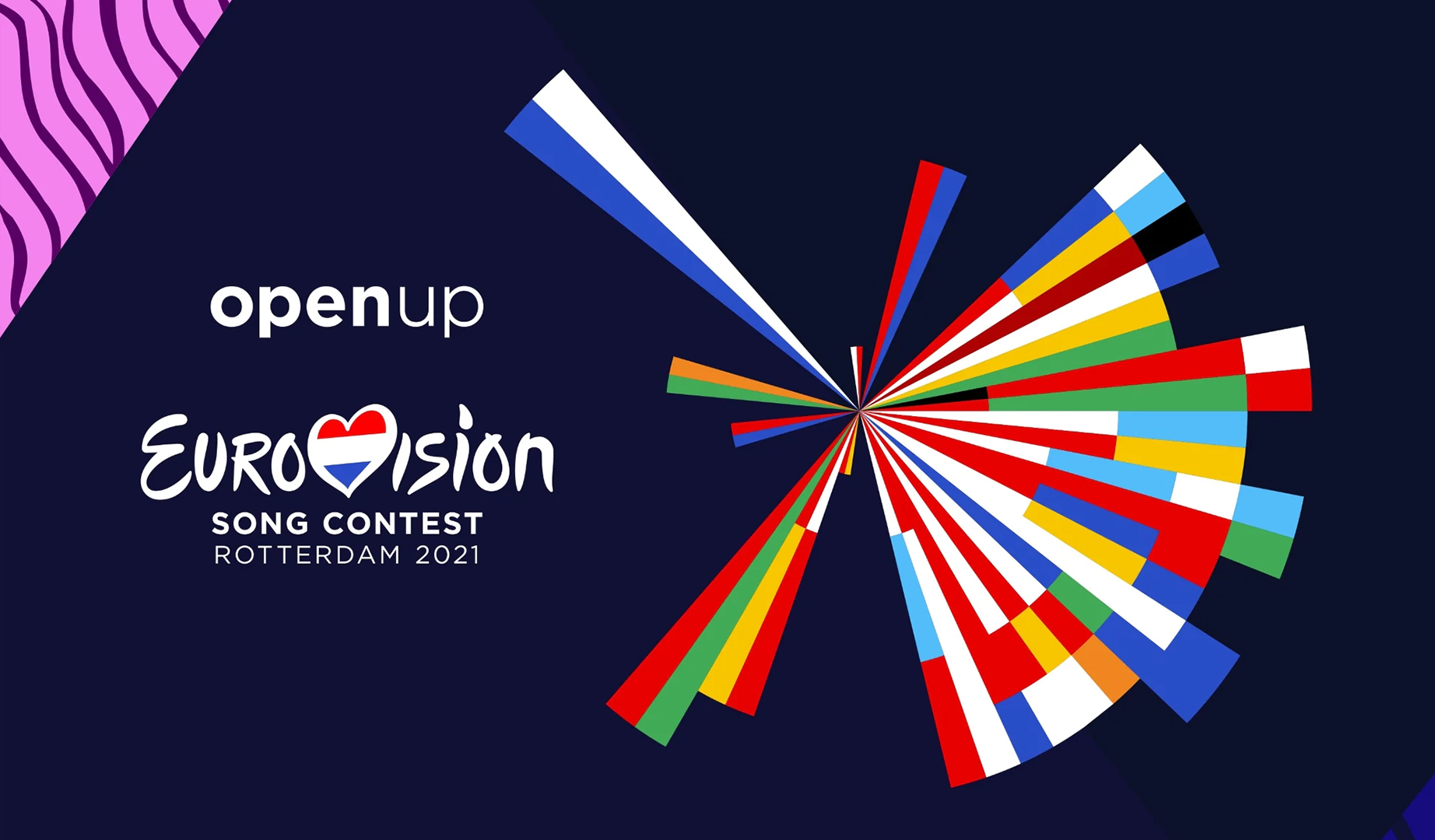 Of course, the focus is on all 39 participants during 2021’s Eurovision Song Contest in Rotterdam, the Netherlands, but the host country also gets a chance to show the best of their own, and that is absolutely what the Netherlands is going to do this year. From top-notch DJs up to modern dance groups, Rotterdam 2021 will have it all. Read an overview on this page.

Opening  and interval act: The Eurovision Song Contest is Back!

The Dutch winner of the Eurovision Song Contest 2019, Duncan Laurence, will play a pivotal role during the first Semi-final, but also during the Grand Final. The motto of the opening act of the first Semi-final is “The Eurovision Song Contest is back, and we are going to celebrate it!”. Duncan Laurence is going to show us exactly how. The opening act of Semi-final 1 will pave the way for the 2021 Eurovision shows to come.

Handicapped award-winning Dutch break dancer Redo will open the second Semi-final of the Eurovision Song Contest 2021  together with Dutch singer Eefje de Visser. Together they will put on a universally recognizable performance through the combination of dance and song. Redo tells his life story with his dance act and hopes to inspire others. The dancer will be musically supported by hypnotic synth pop singer Eefje de Visser.

During the second Semi-final of Eurovision 2021 there will be a performance by classical ballet dancer, Ahmad Joudeh, and BMX rider Dez Maarsen. The special feature about this performance is that Joudeh and Maarsen feel at home in the Netherlands, but Maarsen is native Dutch, and developed his talents in his home country, and Joudeh grew up in Syria, and found his homeland in the Netherlands. For his performance Joudeh combines classical ballet, contemporary dance and the Arabic Sufi (twirling). The combination of these two special performers is the reason why this performance got the title: “Close Encounter of a Special Kind”.

Peter Gabriel is only 16 years of age, but he is one of the biggest DJ talents in the Netherlands. He is working with Dutch Musical Director Eric van Tijn on a very special music production for the opening act of the Grand Final. The special remix track will feature a well-known Dutch song in a modern sound and setting. Pieter and Eric are yet to unveil the song they have chosen to remix for the flag parade.

One of the two interval acts during the Grand Final of the Eurovision Song Contest 2021 will be “Rock the Roof”, during which six former winners will perform their winning entries once again. These winning acts are: Helena Paparizou (Greece 2005), Lordi (Finland 2006), Mans Zelmerlöw (Sweden 2015), Sandra Kim (Belgium 1986), Lenny Kuhr (Netherlands 1969) and Teach-Inn (Netherlands 1975). These acts will perform on roofs, hence the name of the act, of Rotterdam’s most iconic buildings, which are: Maassilo, Hotel New York, and the Boijmans Van Beuningen Depot Museum.

Another interval act during the Grand Final will be a collaboration between international renowned DJ Afrojack, Dutch singer Wulf, and singer Glennis Grace, who participated herself in the Contest of 2005 (Kiev, Ukraine). Under the name “Music Binds Us” this trio, together with a classical orchestra of young people, will perform an act that is especially designed for the Eurovision Song Contest 2021.
The act will consist out of two integrated parts that are going to seamlessly blend together, classical music, and one of the Netherlands’ best export products, dance music. In the first part of the act, the focus is on a film, directed by the Dutch Director Tim Oliehoek. In this film Wulf and Afrojack will play a huge part. In this film the setting will be Rotterdam’s city-center, and the Erasmus Bridge. Afrojack and Glennis Grace will rock the Rotterdam Ahoy, together with the orchestra, when this whole interval act comes to a climax.