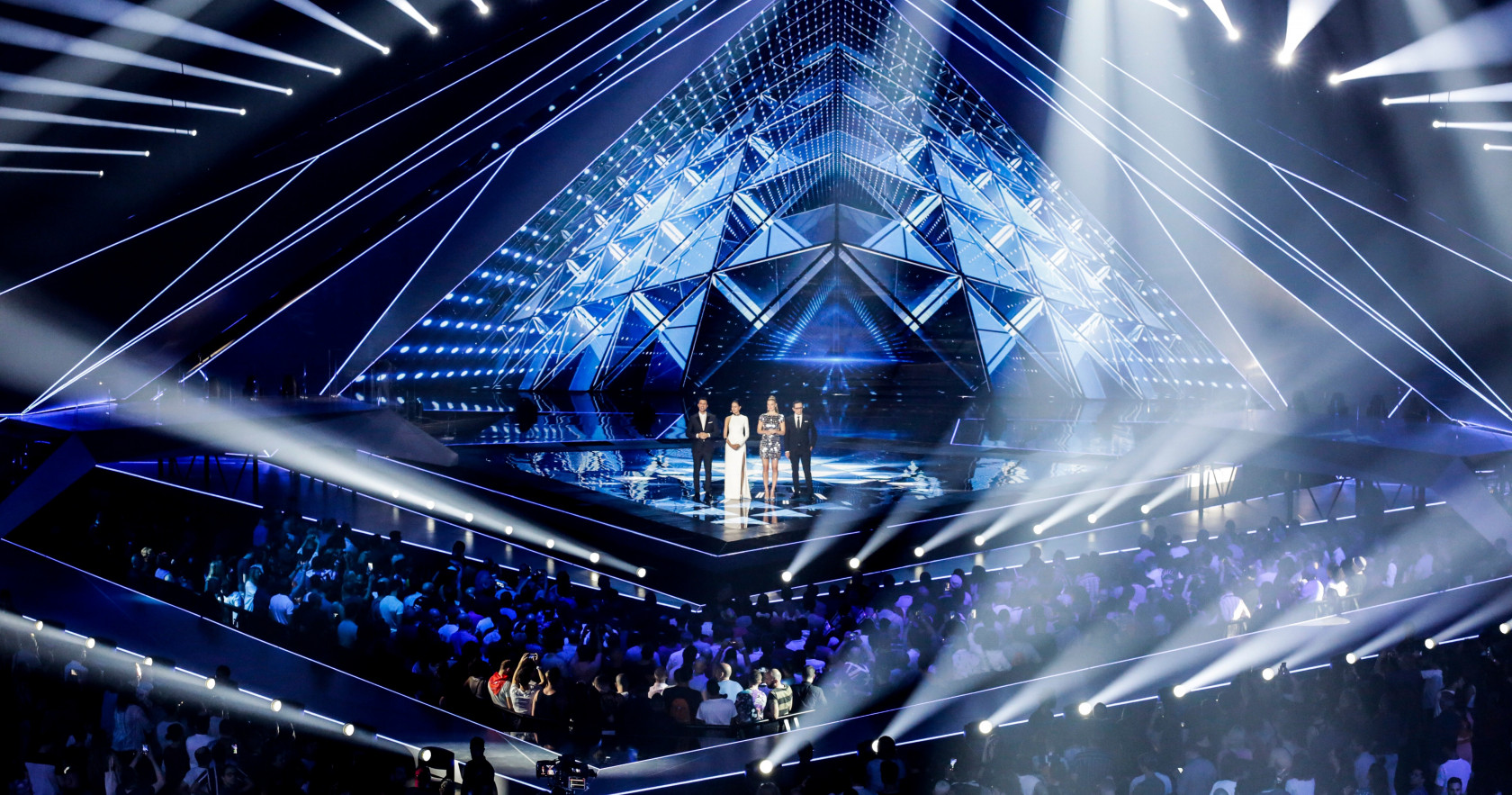 But aside from coming in first, we are going to be watching some other notable milestones that countries may achieve that will tell us about the success of this year’s entry compared to the previous batch and what that means for bragging rights, the home country’s spirit and level of success. This can offer us interesting clues as to what cues the country may take from trying something different such as an internal selection – and if that method could continue in the future.  Here are some notable things to watch for:

Malta – the switch to X Factor this year to select Michaela has already paid dividends since Malta has qualified for the final for the first time since 2016. But Michaela might be able to do even better than that for Malta’s track record – a 7th place finish would give Malta their best result of the decade and since 2005.

Czech Republic – Lake Malawi has already done their country proud by qualifying and keeping the streak going Mikolas started last year. We are almost certain they will produce the second-best result for Czech Republic which happens if they finish 24th or higher.  A top-five finish would give Czech Republic their best ever result.  Either way, Czech Republic are already planning for a revived national selection in January – in large thanks to the life Lake Malawi and Mikolas have breathed into their Eurovision process.

San Marino – Serhat is going to go down in history as the best placing San Marino entry if he can finish 23rd. This might be a tough ride for him – but not impossible.

North Macedonia – Tamara has the same honor in her reach if she can finish 11th or better. That might be a tough task – so if that is not achieved, a finish anywhere on the left-hand side of the scoreboard would either match or better the country’s peak since 2006.

Cyprus – is becoming a powerhouse in producing quality entries in the past few years. If Cyprus can pull back to back top 10 finishes it will be the first time since the late 90s. Someone, please get an Eleni and Tamta photo tonight!

Greece – Similar to Cyprus – Greece are trying to get back to their prime that found them in the top 10 every other year since Antique finished 3rd in 2001 through 2014. If Katerine can bring Greece a top 10 finish that would be a big sucess, a top 5 finish would give Greece their best result of the decade.

Israel – the host country is known for poor showings such as last year’s Portugal entry in 26th and Ukraine’s 2017 entry in 24th.  If Israel can push their total to flirt with the left side of the scoreboard that would be a success.

Belarus – If Zena is able to climb to 15th or higher she’ll have the best Belarusian result since 2007 on her hands. She already has the biggest club hit of their entries to fall back on.

What will you be watching for? Let us know in the comments!