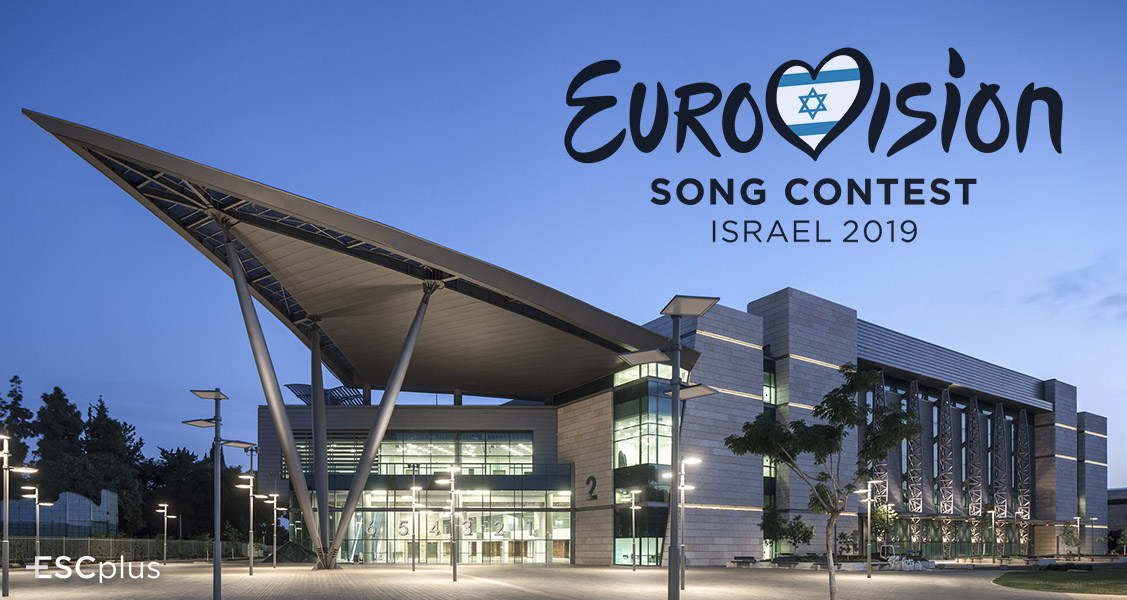 The city that will host the Eurovision Song Contest 2019 will be revealed soon. Meanwhile, the Israeli media has published the selected city and the dates in which the shows will take place.

According to recent reports, Eurovision 2019 will be held at the Israel Trade Fairs & Convention Center in Tel Aviv, the city that has gathered strength during the past few days. The First Semi-Final of the competition will take place on May 21, the Second- Semi-Final on May 23, while the Grand Final will be held on May 25.

It’s been a long race in which EBU and KAN have had to face several mishaps and polemics, but it looks like everything is solved. Reports say that the delay of the final announcement is due to a document issue, but the European Broadcasting Union has already made a final decision.

Would you like to see Eurovision 2019 taking place in Tel Aviv?