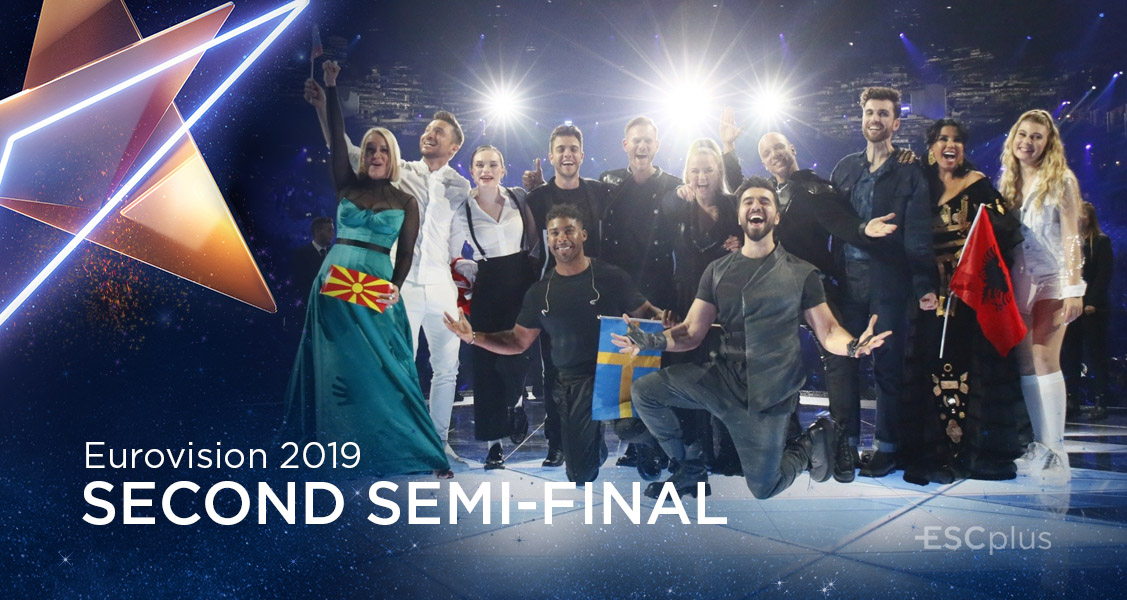 We have just got to know the last ten lucky countries that will compete at the Grand Final of Eurovision 2019. Eighteen acts took part at today’s Semi-Final, which was broadcast live from Expo Tel Aviv. The results were decided by a mix of experts from 21 countries and the public.

Viewers from all the countries taking part in the Second Semi-Final were invited to vote via the official app, telephone and/or SMS. The voting window was open after the last song had been performed, and ended 15 minutes later. Televoters determined 50% of the outcome while professional juries did so with the other half of the voting combination according to the performances of yesterday’s Jury Semi-Final show.

Apart from the participating countries, these are the direct qualifying countries that voted in the Second Semi-Final:

You can check the second set of qualifiers below:

In a few minutes, today’s qualifiers will draw in which half of the final they will perform. Then, the organisers will decide the running order, which will be published on eurovision.tv after the Press Conference.

Keep in mind that the full split results will be revealed after the Grand Final to keep the excitement until the end of the final.

What do you think about today’s qualifiers? Don’t forget to watch the Grand Final on Saturday!