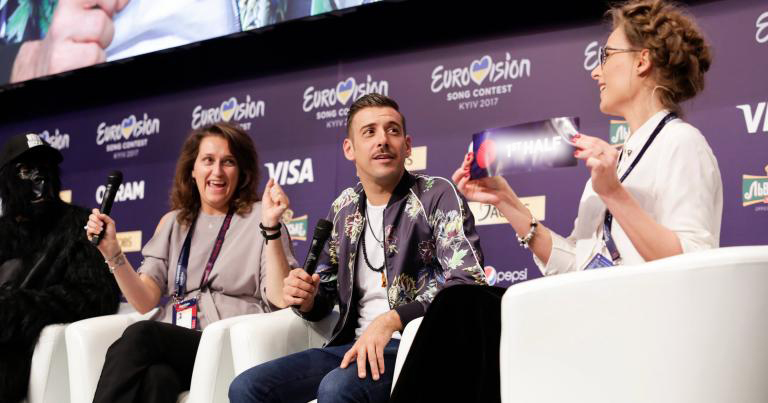 The round of individual rehearsals will conclude today with the Big 5 countries and Ukraine going on stage for the second time in order to put the finishing touches to their performances. Moreover, they will draw the half of the show in which they will perform at the Eurovision Grand Final.

Today, after each press conference, the 5 artists representing the direct qualifiers will draw the half in which they will take the stage at the final show. Remember that the host country of this year’s Eurovision, Ukraine, will perform 22nd at the Grand Final.

Check the results  of the draw below:

The qualifiers from the semi-finals will draw their half during the press conference that will be held after both shows on Tuesday and Thursday night. The full running order for the Grand Final of Eurovision 2017, determined by the producers of the show, will be revealed right after the second-semi final.