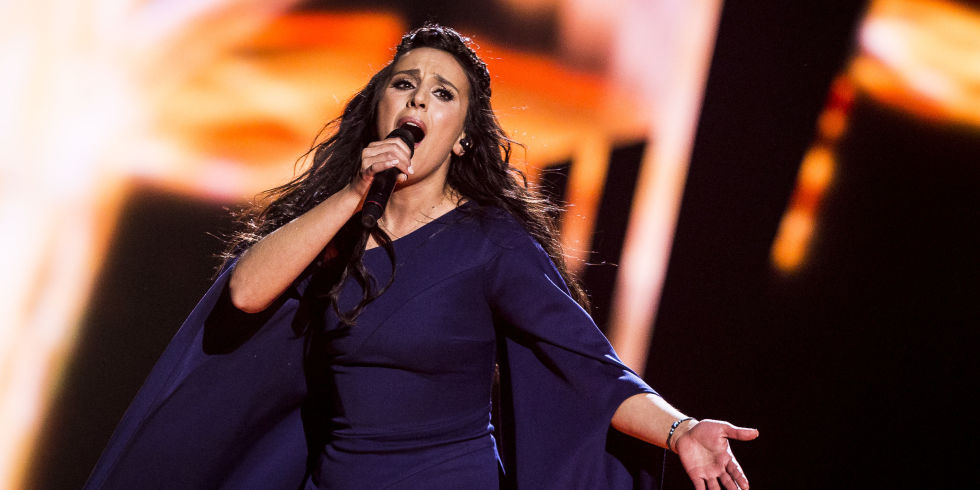 The winning entry of this year’s Eurovision could have broken the rules.  Today, a video performance of Jamala performing 1944 a year ago has been brought to light via YouTube. 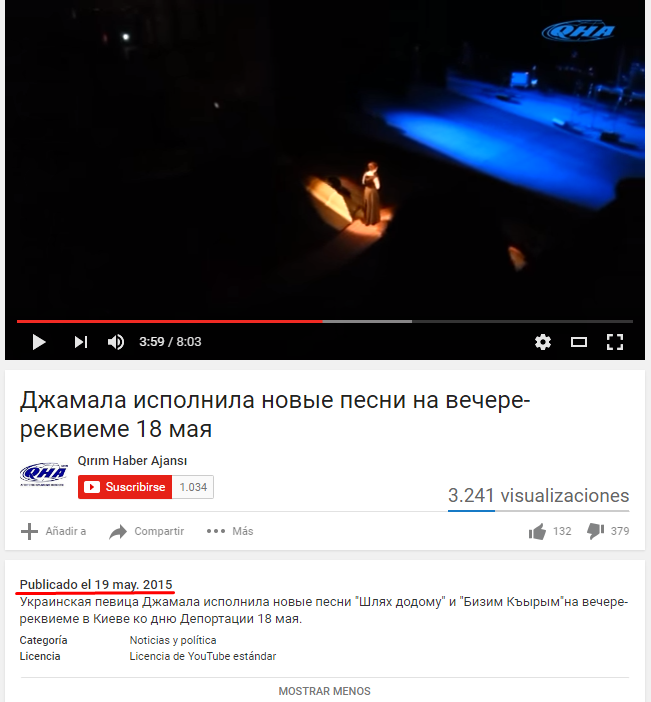 The video, which was uploaded on the 19th of May, 2015, has been publicly available until moments ago. The clip showed some performances of Jamala during a concert which took place the day before the video publication including her song 1944. Although the song sounded a bit different from the Eurovision version, it could have broken the rule which states that the songs performed at Eurovision mustn’t be made public until the 1st of September of the year before. Let’s see how this story continues…

Jamala won Eurovision 2016 with the support of a 50-50 combination of jury and televoting results.