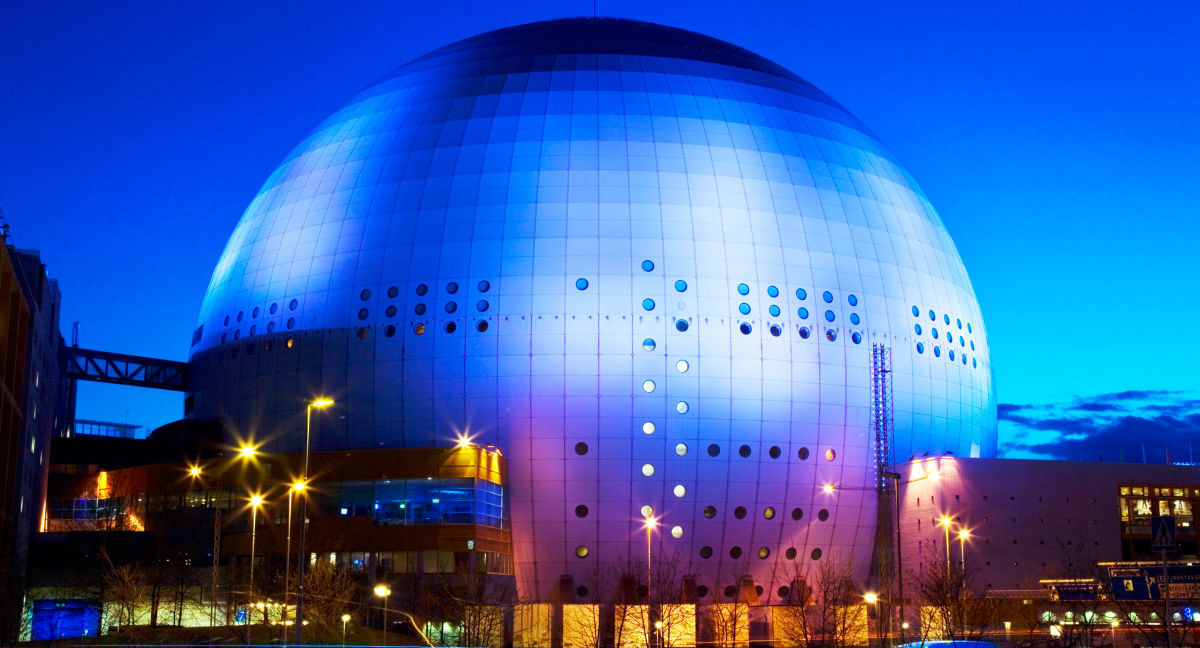 Yesterday, the Executive Supervisor of Eurovision 2016 confirmed that at least 41 countries will be competing in Stockholm!

Mr. Jon Ola Sand confirmed this statement in Glasgow, Scotland, where he is attending the Host City Conference. According to Host City Magazine, Mr. Sand said that the interest in taking part at Eurovision 2016 is huge and EBU later confirmed on Twitter that the full line-up will be revealed soon:

41 participants for #Eurovision 2016 so far, we heard @jonolasand say at the #HostCity2015 event. Full line-up to be revealed soon!

Australia, which took part as guest at last year’s contest, is still a possibility along with Croatia, whose participation seems unlikely. Will we have any surprises at this year’s line-up?

The 61st edition of the Eurovision Song Contest will be held in Stockholm (Sweden) on May 10, 12 and 14.