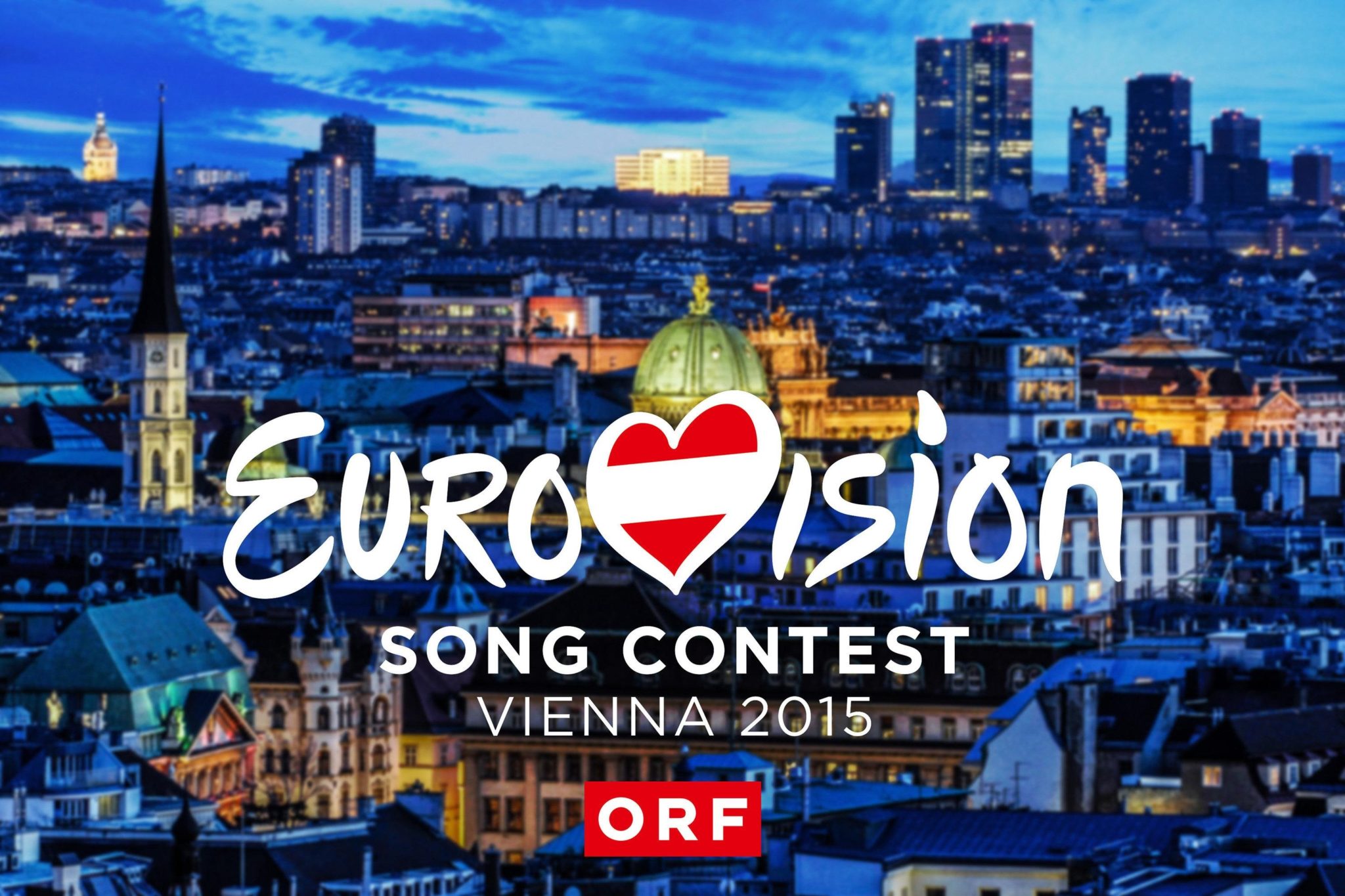 After all the excitement of this weekend’s contest in Malta, it is all about the senior version, the Eurovision Song Contest which is taking place in Vienna next May.

Austrian national broadcaster, ORF in charge of the organization is from now on kindly asking and looking for people to cover the event in the city, so an application form has been launched on its official website where everyone who is over 18 and speaks both German and English fluently, is invited to apply for it. It is also required to have an availability from the 4th till the 24th of May and be able to attend the big casting on the 14th and 15th of March, there is also a previous one though, between the 2nd and 15th of February, the ones who are making it through, will go to the next stage those days in March. YOU CAN APPLY CLICKING BY HERE.

“Volunteers are the front line of the Eurovision Song Contest. They are the calling cards of the event and the entire country. They have extreme influence on how visitors will view Austria after two straight weeks of constant interaction.” Böhm stated to Eurovision.tv

Volunteers will be deployed in the press centre, the info desks, the accreditations, in the assistance of the audience and the production team, as delegation hosts as well as team leaders. The time they will be involved in, they are also offered for free accident insurance, warm meals as well as a Eurovision Song Contest outfit – but most of all, they can experience the contest first hand!

About the ticket sale, there already some websites alleging tickets can be already purchased through, but it is still known ORF and the official Eurovision site has said nothing about it and also stated, tickets will be relased before Christmas, next December, so any ticket purchased now will not be valid at the entrance in the venue. The reason due they managed to postpone the date (set around mid-November) is due to a lack of any ticketing partner- so DO NOT BUY ANY TICKETS ON Ticketswien.at and Worldticketshop.at even prices ranging from 399 Euro to 999 Euro are highly appreciated as false, you never get a ticket with such an expensive cost in Eurovision! 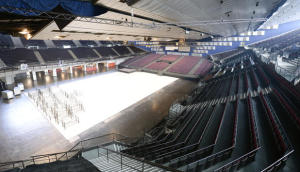