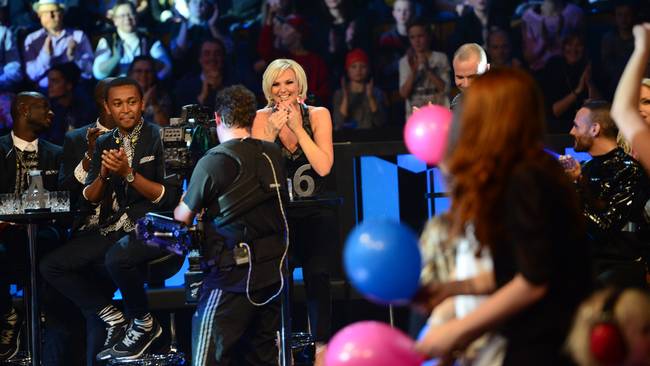 After another super weekend, where some countries kept on holding their selection proccesses in order to choose who’s gonna represent them in Denmark, ESC+Plus.com brings you all further details about it! Furthermore, we have got the 7th entry, which will be waving the flag for Malta.

The 2nd heat of the well known Melodifestivalen took place from the Cloetta Center in Linköping. New 8 acts performed their songs, among them we could find Martin Stenmarck, who already represented Sweden in 2005 and Sanna Nielsen whose attempt in the contest makes a total of 7 this year. Results are as follows:

RÚV held from its headquarters in Reykjavik the 2nd and last of this year’s Söngvakeppnin semifinals, 2 acts won the ticket to perform in Hárpa, next Satuday, February 15th.

2 more acts, each one from this and previous semifinal were given another chance by the broadcaster and will get the right to perform again in the final:

The 5 remaining artists kept on performing the 10 bidding entries (each one sang 2 of them) but some irregularities might have happened in the voting system, so the final result will be announced tomorrow, Monday February 10th, as the public vote is being verified by the broadcaster, LRT, to check its validity. At the end of the show, it was Monika Linkyté who lead the jury vote and Mia, the public vote.

No more than 3 shows left to know who will be carrying the Lithuanian flag in Copenhagen, with the final one set on the 1st of March.

Last night, after a plenty of commercial breaks through the transmission, Fireflight with Coming Come won the Malta Eurovision Song Contest 2014 held by PBS from MFCC in Ta’Qali, over De Bee and Daniel Testa, who came 2nd and 3rd respectively. 14 acts performed on an impressive stage, plus Sebalter, the Swiss act and Emmelie De Forest, who presented Rainmaker (Eurovision 2014 Official Anthem) together with the 14 finalists. The public vote was won by Jessika and Hypnotica, who surprisely and unfortunately only managed to catch 4 points from one of the jury members, making a total of only 18 points.