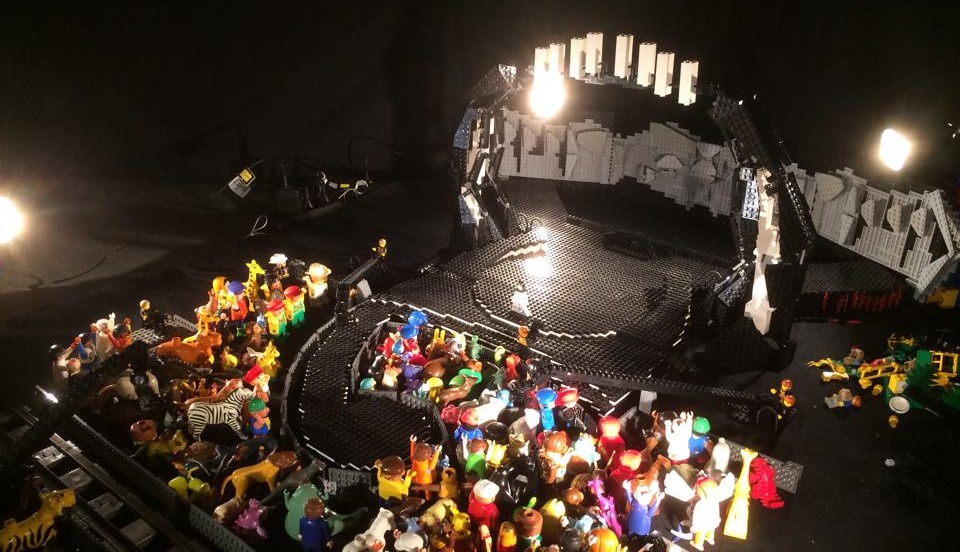 Alexandro’s idea came to his mind some years ago. When he was a child, he used to play with his Lego toys simulating the Eurovision Song Contest. His first big project came in 2010 when BTRC Belarus gave him permission to create the Toys’ version of the Junior Eurovision Song Contest 2010 which took place in Minsk.

After months of work, here is the result and it seems incredible how the amazing Alexandro has copied the Eurovision 2013 stage and performances as in the real show!

This production is created with permission from the European Broadcasting Union (EBU) & Sveriges Television (SVT) who together produced the original Eurovision Song Contest 2013. 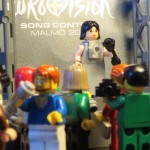 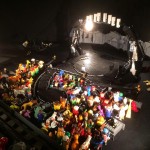 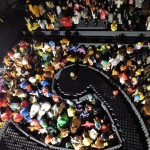 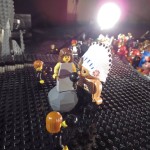 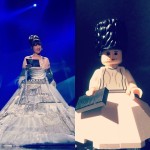 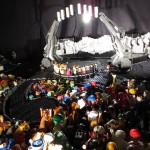 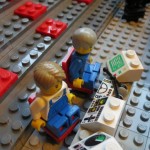 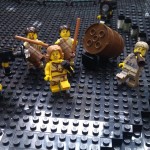 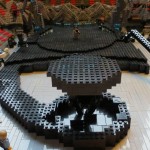