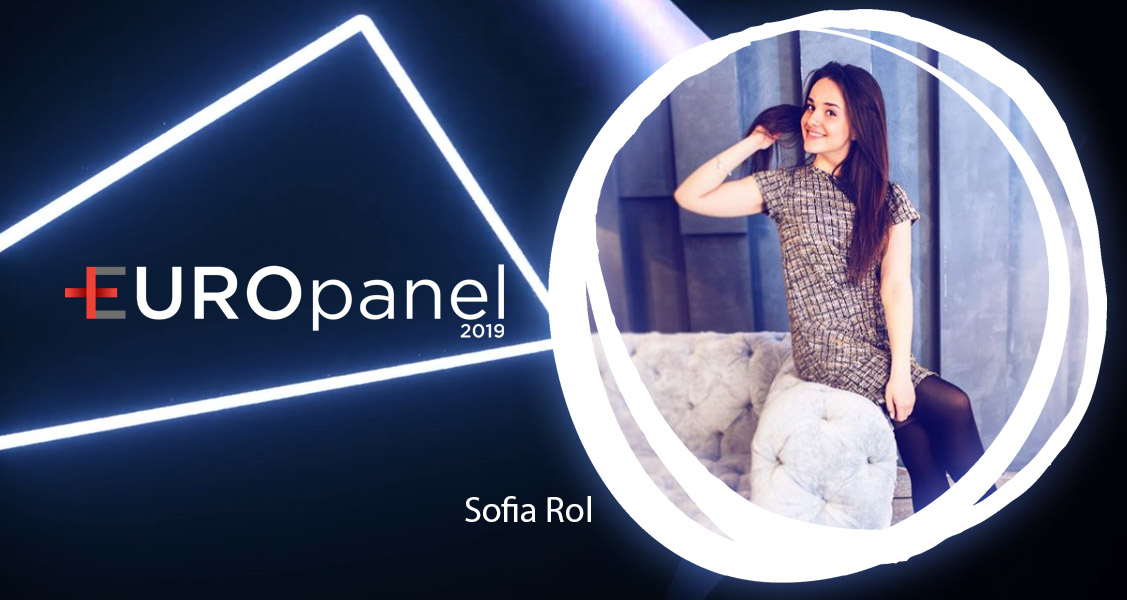 Today we bring you the points awarded by our expert panel member Sofia Rol from Ukraine.

Sofia was born on 13th August 2002 in Kyiv, Ukraine. When she was four Sofia started attending the Ukrainian Song and Dance Ensemble, Zerniatko. The following year she attended the Sunflower Show Group, Soniakh, at the Kids and Youth Creativity House in Ukraine.

In 2008 she started working over her first album, Sofia Rol – for the Children of Ukraine which featured songs written by Iryna Kyrylina. The album also included karaoke versions of the songs and was released internationally in November 2009 and became popular with the Ukrainian diaspora.

Despite her young age Sofia already has a wealth of experience at performing at concerts and festivals and has won many prizes. In 2008 she won an award at Sim-Sim Festival in Kyiv and in December that year and in May 2009 she won the Sim-Sim Grand Prize. In June 2009 she won two awards, Popular Vocals and most popular Ukrainian Song at the Zorianyi Symeiiz (Starry Symeiiz) Festival in Yalta. She also won the audience choice award. In 2013 Sofia participated in the same festival, Zorianyi Symeiiz, winning first prize.

In 2014 Sofia finished first in the Kyiv Art Time Contest and also participated in the Ukrainian national selection for Junior Eurovision. In 2015 she represented Ukraine at the Junior Sanremo Music Festival.

In addition to singing Sofia enjoys swimming, dance and acting classes and spending time with her friends and family. She especially loves the Ukrainian Carpathian region and enjoys visiting this part of her country on religious holidays when the whole family gets together. Sofia is proud of her cultural heritage and Ukrainian language and literature are her favourite subjects at school.