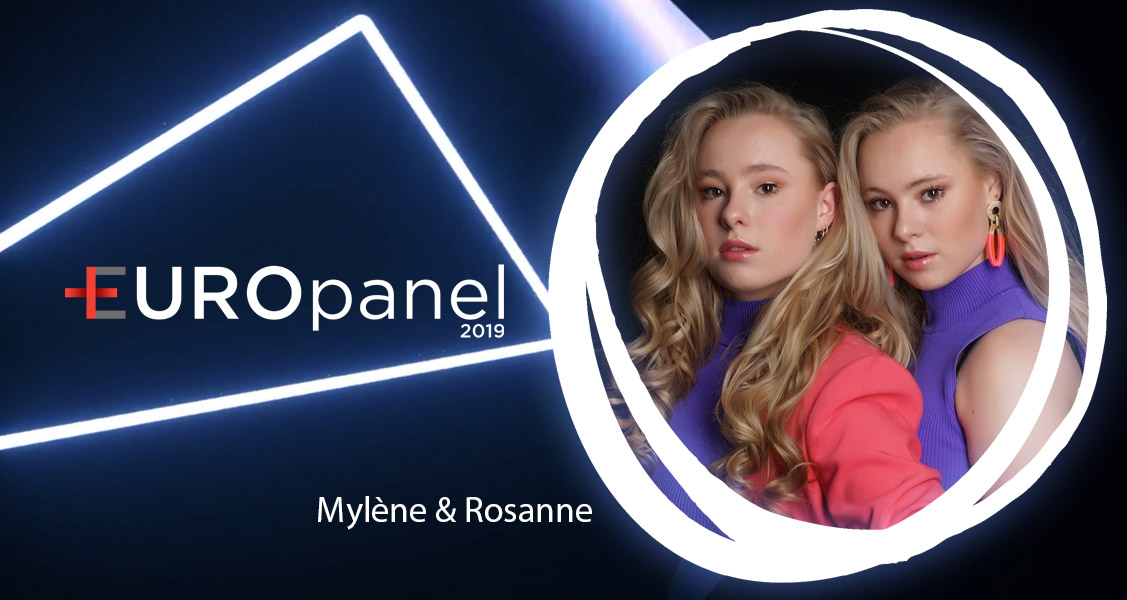 Today we bring you the points awarded by our expert panel members Mylène & Rosanne from The Netherlands.

Mylène & Rosanne (19) are equal twins who started their musical career at the age of 8. They played roles in musicals like Joseph and the Amazing Technicolor Dreamcoat, Droomvlucht, Dik Trom, Shrek, Waanzinniggedroomd, Hotel de Grote L and Tina de Musical.

They participated two year in the popular Dutch children’s choir Kinderen voor Kinderen and played roles in the K3 live show “EYO” as the young Josje.

Mylene & Rosanne won in 2013 the Dutch Eurovision Song Contest with their song “Double Me” and participated in Kiev during the Junior Eurovision Song contest 2013. The video clip has 5 miljon views on YouTube.

The successor “Me & My Selfie” was a great hit and has already 18 million views on YouTube. After that, they released “MooiBoy” “1000 mooie wensen” “Sister BFF“, “Geluk bij een ongeluk” for the Res Cross, “Sinterklaasje heb je even“ “Summer Vibes”, “Music is magic” Their new single “Wanna Be You” will be released beginning of May.

This season they will be part of the jury in the Dutch version of the TV show All Together Now.