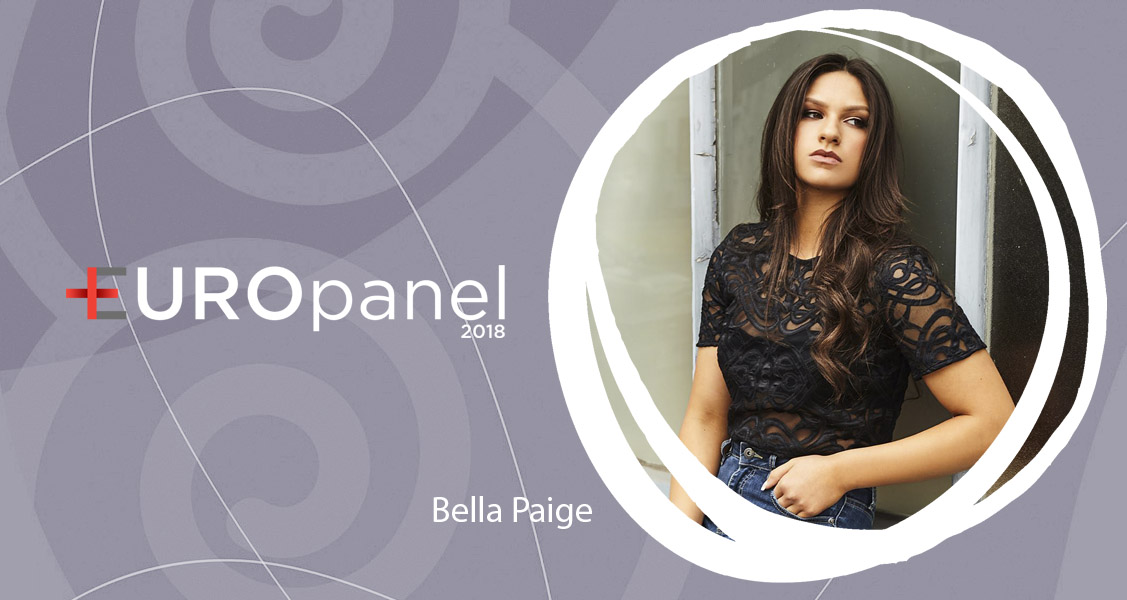 Today we bring you the points awarded by our expert panel member Bella Paige from Australia.

Bella Paige has graced Australian and European television screens since the age of 10.

One of Bella’s career highlights was being selected to represent Australia in the ‘Junior Eurovision Song Contest’ in 2015, creating history as the first Australian to compete in the international junior event.

Bella signed with Universal Music Australia straight after the show, followed by the release of her debut single, “My Girls” a year later.

Bella will return to Australian screens this year, appearing on The Voice Australia Season 7. With the release of original music in the pipelines, Bella will be vying for the 2018 Voice crown, and is excited to share more of her music journey with the world.