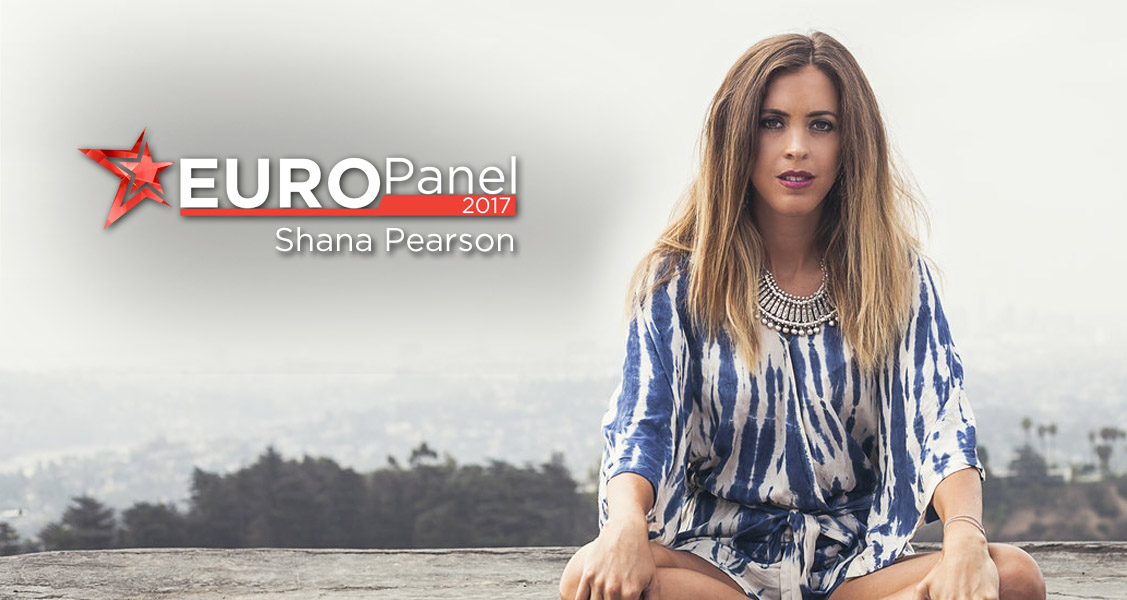 Today we bring you the votes of our expert panel member Shana Pearson from Switzerland.

After the successful release of her first single “Stronger”, which was aired all over France, Algeria and Switzerland and was presented for the first time at the New-York Fashion Week in September 2015, Shana Pearson released her new EP “Fearless” as an indie artist on October 31st. So far 3 singles have been been on heavy rotation on radios including her 3rd single called “Burning Up” released in September.

Shana has gone a long way since the release of her first album « Regarde-moi » in 2009, which received a Gold disc in Switzerland. Indeed, the song « Distress », in collaboration with the famous party-rocker and DJ Big Ali, was number 2 in the French charts for several weeks in the summer of 2011. They then toured together all over Europe that year. In 2013, Shana released her 2nd album called « Love Inferno » and opened for Justin Bieber in Strasbourg.