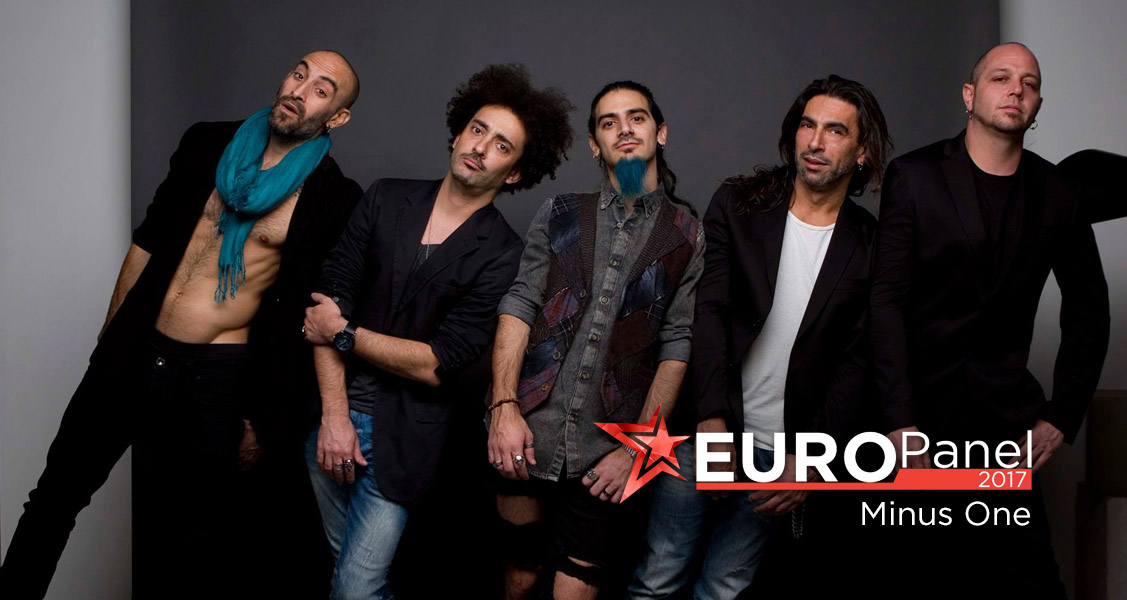 Today we bring you the votes of our expert panel member Minus One from Cyprus.

Minus One is a Greek Cypriot band that plays everything, from pop and rock classics, to today’s newer hits. The band does not just play covers, but rearranges and refreshes the songs bringing them closer to the bands own sound.

Although starting as a cover band, as a side project they released original songs but with a different name. They will represent Cyprus in the 2016 Eurovision Song Contest so they started working on their own material this time not as a side project but as Minus One.

Their Eurovision song Alter Ego is the product of collaboration between the band and Thomas G:son who also handled the production. The band previously tried to represent Cyprus in 2015 where they placed third (first by the judges) in the Cypriot national selection with the song Shine.