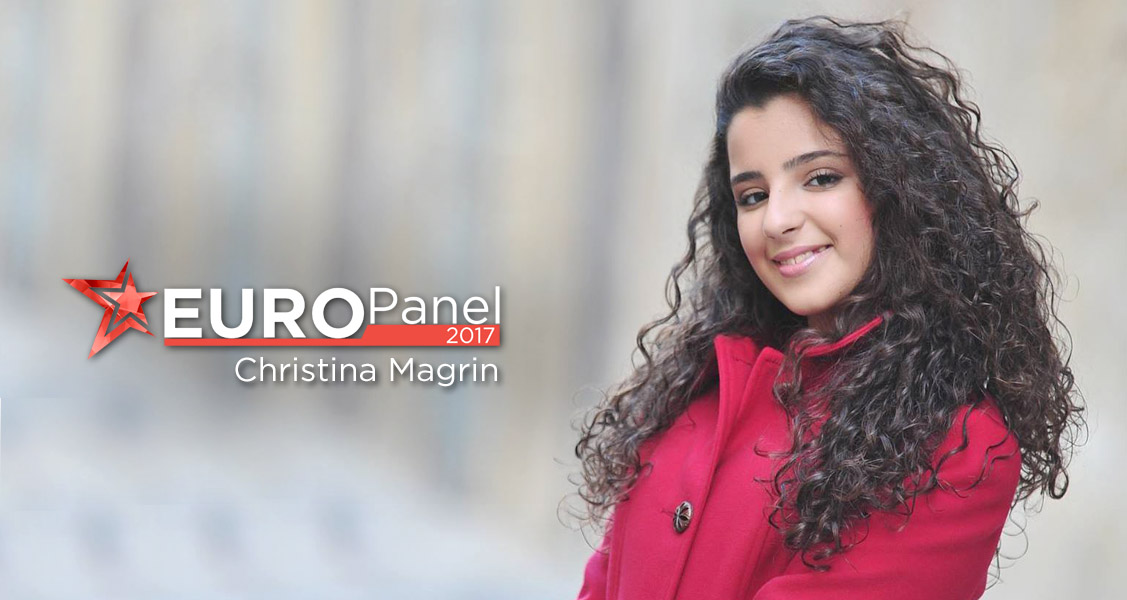 Today we bring you the votes of our expert panel member Christina Magrin from Malta.

Thirteen year old Christina intends to pursue a career in music and drama and during her relatively short career she has travelled extensively,achieving prestigious feedback in various festivals, plays and other international events and gaining international exposure in both mainland and Eastern Europe.

Christina studies vocal technique under her mother’s guidance, who is also a passionate musician and a lecturer by profession. Her first big break was during her rendition of the Albanian Eurovision Song Contest entry from 2012, Suus, where she caught the attention of millions of TV viewers and reached over 400,000 YouTube viewers in just a few days. The video went viral on Albanian media, capturing the attention of the composer of the song who promised to compose a song and launch it in the Balkans. The promise was kept and the song is being produced.

Christina’s passion for music was evident from her very early years when she spent hours on end listening to children’s songs and singing along with nursery rhymes. At three years of age she was played the part of ‘Dora the Explorer’ and sang a solo during a University of Malta Theatre Production, Infanta, under the direction of Dr Isabelle Gatt. Her performance immediately triggered many positive comments from various prominent people, amongst which the late Prof. Fr. Peter Serracino Inglott who publicly described her as a ’future star’.