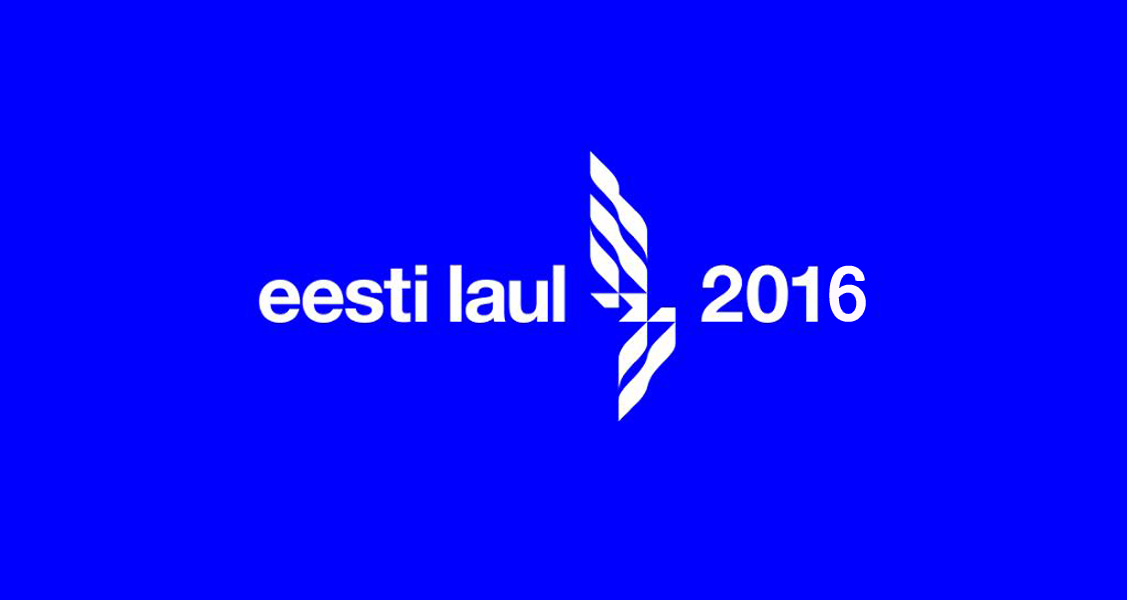 EER has just open submissions for next year’s national selection!

The Estonian broadcaster will be receiving applications from today until the 2nd of November. A professional jury will be in charge of selecting the 20 entries that will compete in the live shows. The chosen entries will be announced no later than December 5 with the songs and videos being published on the official website.

Eesti Laul 2016 will be formed by three shows, including two semi-finals and a grand final. The first semi-final will be broadcasted on February 13, the second one on February 20 and the live grand final will take place on March 3.

10 acts will compete in each semi-final while 5 of them will make it to the final. A mix of jury and public televote (50-50) will decide the qualifiers and the final winner, to be given a prize of 3.000 and the right to represent Estonia at Eurovision 2016.

Estonia was represented at Eurovision 2015 by the song “Goodbye to Yesterday” performed by Elina Born and Stig Rästa. They achieved a 7th place in the grand final.